The Taliban don’t want an athletic woman: ‘It’s not seen as important to them’ | Abroad 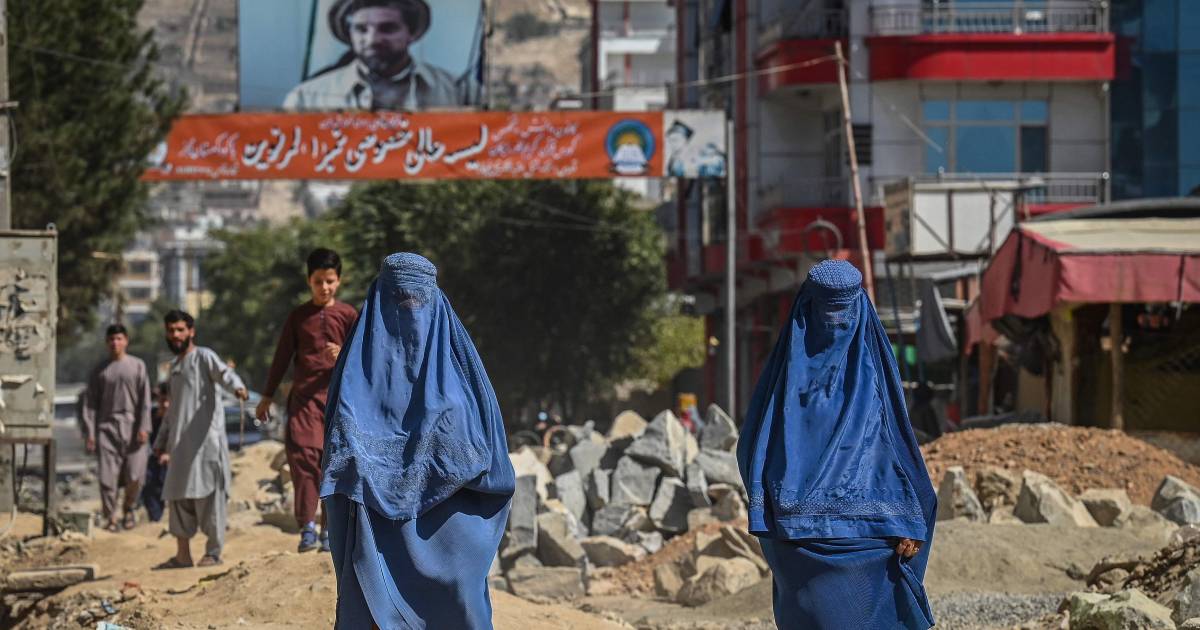 The Taliban prohibits Afghan women from playing cricket or any other sport. The deputy head of the Taliban’s cultural committee, Ahmadullah Wasiq, told Australia’s SBS news channel that sport was not considered something important for women.

Wassiq spoke about cricket, among other things – an exhibition match between the Afghan and Australian men’s teams is scheduled for soon. “I don’t think women should be allowed to play cricket because there is no need for women to play cricket,” he said.

According to Wasiq, during sports, women can find themselves in positions that do not cover their faces and bodies. Islam does not allow women to see this way. It’s the media age, so there will be pictures and videos, that’s what people look at.” The Taliban leader said, therefore, Islam does not allow women to play cricket or any other sport in which they can show themselves too much.

According to the Taliban, the test match between the Afghan and Australian men’s teams will continue. It remains to be seen whether this will be the case in practice. According to the International Cricket Council (ICC), a country must have a men’s team and a women’s team to be a full member, only full members are allowed to play trial matches.

The interim government formed by the Taliban on Tuesday also does not include women; Additionally, the Taliban reportedly abolished the Ministry of Women’s Affairs. It also has people under EU sanctions, or wanted by the United States on terrorism charges. And the European Union said, on Wednesday, that this government contradicts previous extremist promises.

“This is not the same as the inclusive and representative formation in terms of the rich ethnic and religious diversity in Afghanistan that we had hoped to see and that the Taliban promised,” an EU spokesman said. The 27 EU countries want to talk to the Taliban under five conditions. Inclusive representative government is one of those conditions.