The tax plan tops the agenda of the G20 summit 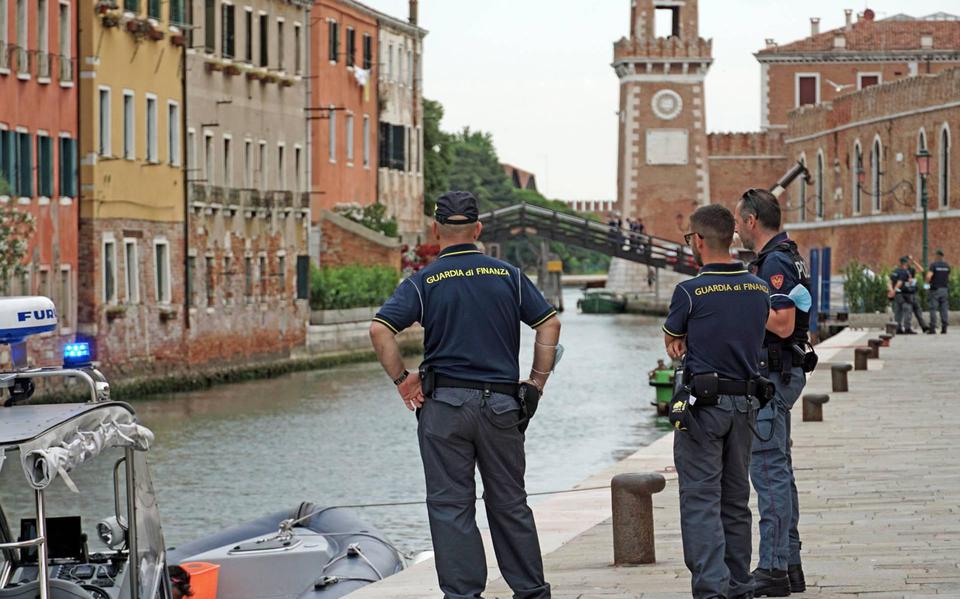 During the G20 summit starting Friday in Venice, Italy, there will be talks in particular about whether or not to introduce a minimum corporate tax rate. The G7 countries have already reached a preliminary agreement on this subject. In that landmark deal, G7 finance ministers agreed to target a minimum global corporate tax rate of at least 15 percent. Furthermore, the profits of large corporations may be levied additionally in the countries in which they are made.

The question is whether the G-20 countries, such as Russia and China, will agree. Beijing believes that there should be a pragmatic approach to the tax plan, taking into account the wishes and concerns of all parties. The United States will not tolerate special treatment of China or other countries that would weaken the tax plan.

The plan, agreed by the G7 nations of France, Italy, Japan, Canada, Germany, the United Kingdom and the United States, has already won the support of 130 of the 139 countries linked to the Organization for Economic Cooperation and Development. (OECD) discussed plans. The Netherlands was among those signatories. Outgoing Finance Minister Wopke Hoekstra will be present at the G20 summit, although the Netherlands is not an official member. European Union.

The G20 countries account for about 80 percent of world trade.