The three largest economies lock in carbon emissions for decades 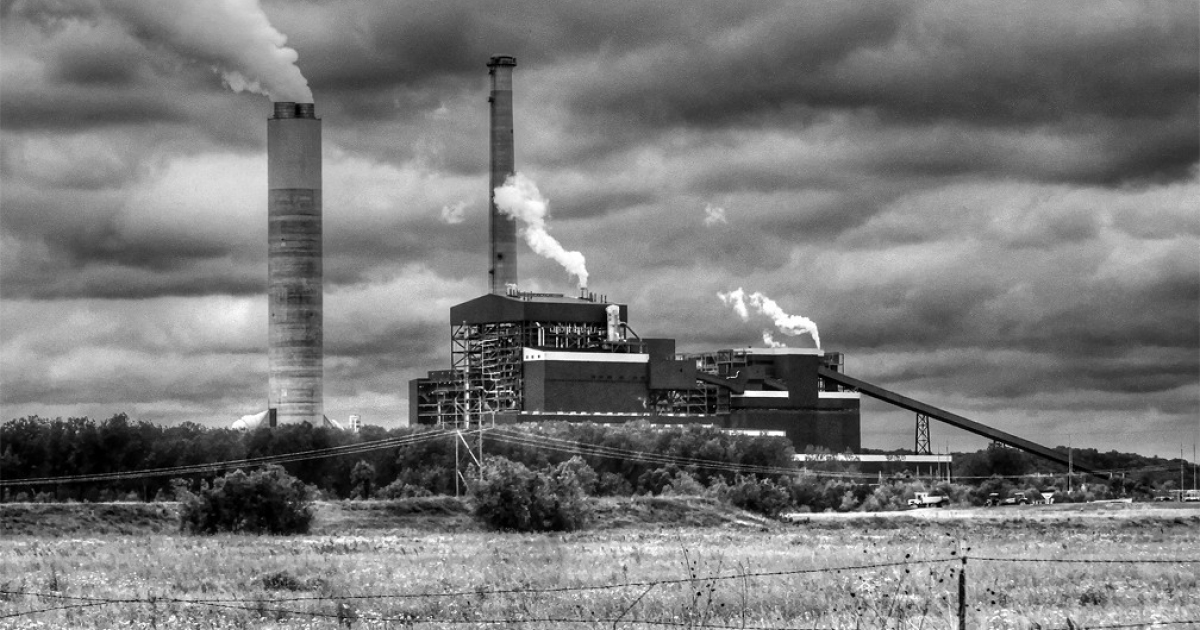 China, Japan and the United States Its foreign investments have mainly focused on fossil fuel stations. This could lead to harmful emissions for decades to come, threatening global climate action. This is according to new research from several US universities.

The Intergovernmental Panel on Climate Change (IPCC) report on Monday confronted the international community with facts: We must move away from carbon-intensive energy systems. However, China, Japan and the United States continue to pour money into power generation using fossil fuels.

Scientists at Boston and Princeton Universities found this after they analyzed the three companies’ overseas investments The main financiers of the energy sector Under the microscope.

“It is imperative that states limit funding for power generation from fossil fuels.”

“This funding is not well aligned with global decarbonization goals,” study lead author Xu Shen wrote on his blog.

Bilateral financing of the three great powers has greatly increased electricity generation capacity outside their borders. Since 2005, they have pushed 233 gigawatts of new capacity. (By comparison, the total capacity of the Doel and Tihange nuclear power plants is 6 gigawatts) The vast majority of them — 60 percent in the case of China and the United States, 80 percent in the case of Japan — are based on fossil fuels. Only 15 percent of the additional capacity is based on renewable sources. For example, projects funded by the three countries between 2000 and 2018 will pump 24 gigatons of carbon dioxide into the atmosphere by 2060, the study found. A gigaton weighs twice as much as all the people in the world combined.

In this way, the money of the three largest economies has contributed strongly for decades carbon lock In developing countries, researchers say. Because fueled gas stations have a long life, they will continue to emit greenhouse gases for at least several decades.

“It is critical for countries to limit foreign funding for power generation from fossil fuels,” he says. Dennis L, a professor of environmental engineering at Princeton University, who contributed to the study.

The world cannot afford CO2 emissions from new power plants that run on fossil fuels. Less developed countries cannot afford to shut down fossil power plants soon after they are built. Although many coal-fired power plants are discontinued, this is not the case for natural gas. Its funding is increasing. Funding must be shifted from fossil fuel stations to renewable energy to avoid catastrophic levels of climate change.”