The time Ghost Hunters International came to the Netherlands 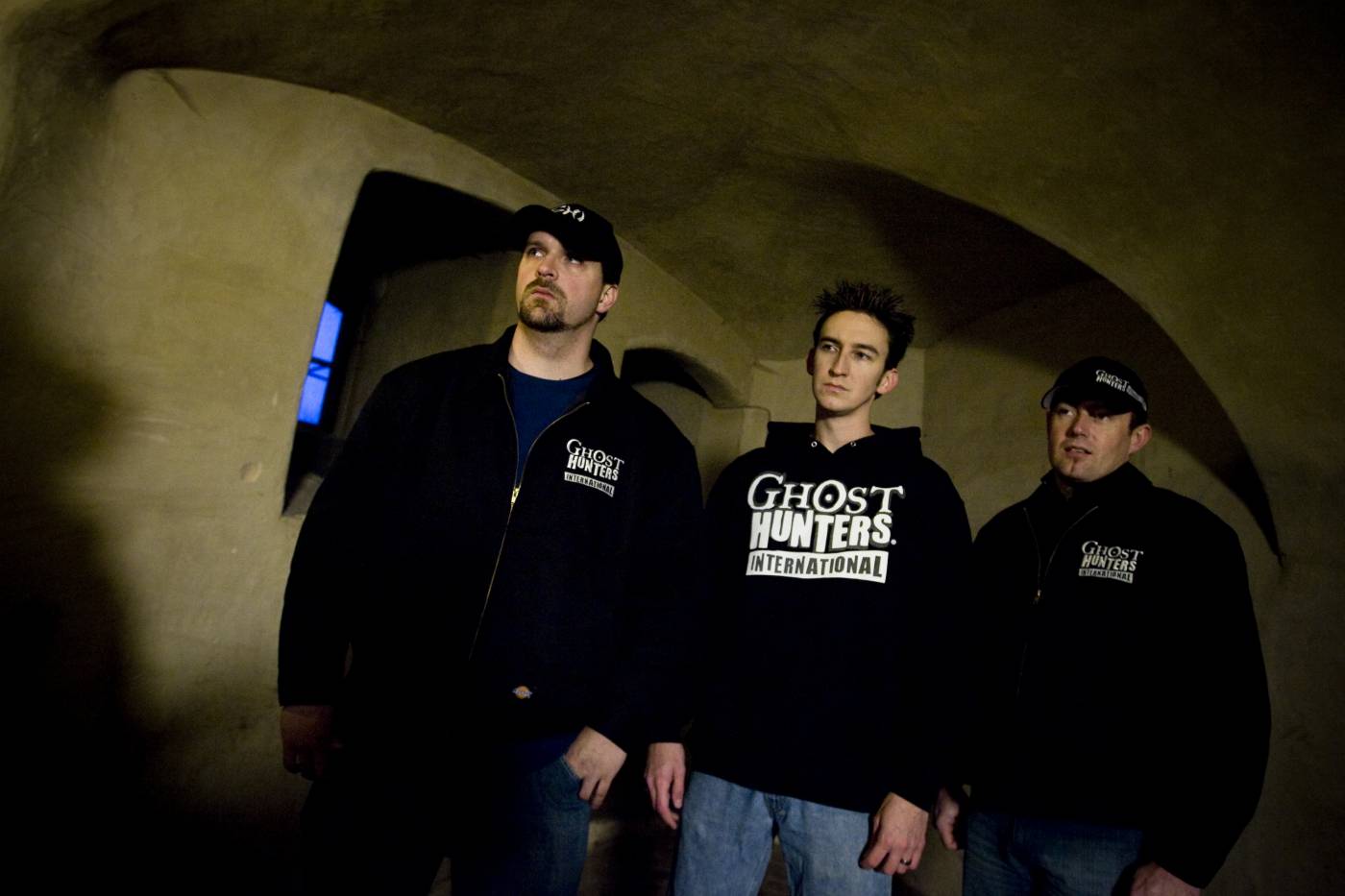 This year marks the tenth anniversary of the US program Ghost Hunters International You come to our cold little country to capture some ghosts on camera. Write the, As she liked to call herself, it was an occasional show from GhostbustersOne of the most popular shows on Syfy at the time. The show was known for their “science” approach to ghost hunting and the wonderful photos taken in various places across the United States. It used to be Ghost Hunters International But just as successful in their mission when they came to Holland?

Called the ring Amsterdamned: The Netherlands (Very original, Syfy) It first aired in the United States on January 26, 2011. Under the leadership of Barry Fitzgerald, a team of ghost hunters investigated the haunted house of Johann Flemix “Peninfeld”. The house was declared in the program as “the most haunted house in the Netherlands”. The team also visited the fortress of Egmodin. Despite the episode’s name, there is no ghost in Amsterdam.

Other than some weird noises, what they say is a “bodyless conversation” downstairs and a potential ghost spotted by a researcher, the team had little success in the infamous Vlemmix home. They could not record anything and therefore could not conclusively conclude that the house is haunted. A disappointment to the Flemix, who points out in the show that the house and surrounding events have literally ruined his life.

The team was somewhat more successful at Fort IJmuiden, which was built in 1876. Over the years, many spooky stories have developed around the fort, such as the howling of an invisible dog, doors that close on their own and the appearances of soldiers in the museum. the team Write the He encountered unknown noises, and strange noises so many times that Barry even saw an unknown hand resting on the door. Three audio clips were recorded, including one that clearly says “help”. The team classified the castle as “haunted” and they left with a collection of wonderful stories from the Netherlands on their way to their next job.

At that time, we were able to interview the Nachtvlinders Write the Chief Technology Officer Paul Bradford. It’s also great that the full episode can now be found below on Youtube. Be sure to watch, just because it’s fun to see how captain Barry tries to reproduce a Dutch ghost with shattered German. The episode might not have been very successful in terms of scary evidence, but it’s really cool that our country was in the spotlight during an entire episode, don’t you think?