The Tinder dating app comes with warnings for scammers 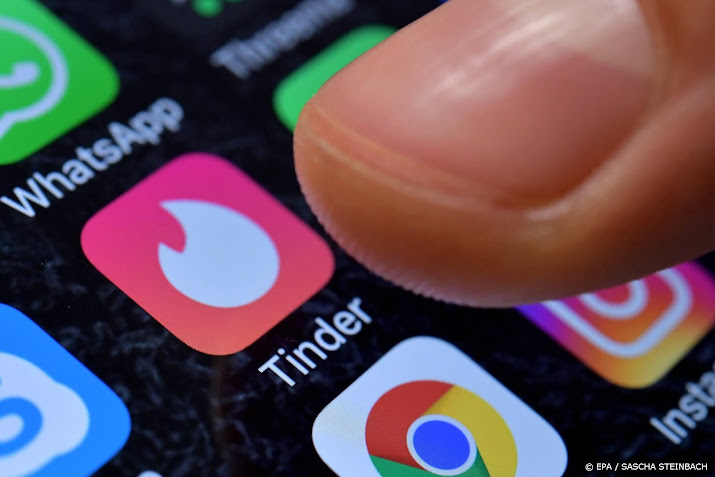 The Tinder dating app will warn users about scammers operating on the platform. The messages also appear on other dating apps from parent company Match Group alerting users to the types of scams that often occur.

Apps like Tinder, which allows you to locate a potential date while swiping, has grown rapidly. This makes the apps a popular area for criminals trying to steal their “match” money. In the United States alone, damage from this type of fraud averages $300 million annually, the Federal Trade Commission calculated based on data from 2020.

Match Group advises people looking for dates on Tinder or other apps not to send money to people they haven’t met before. You should also be more suspicious if someone posing as a wealthy or successful person offers investment advice. “If a potential new love immediately gives you crypto or investment advice, there is a good chance it is a scam. Always report these things immediately to the platform you met with.”

Dating app scams and scams received a lot of attention last year with the Netflix documentary The Tinder Swindler. He told the story of women who were defrauded by a man posing as a wealthy diamond dealer who persuaded them to borrow tens of thousands of euros and transfer them to him.

Like the scammer in that series, scammers operating on dating apps are likely to present themselves as desperate. Scammers claim, for example, that they need money for a visa or for an important operation. Match Group also recommends features designed to combat fraud on dating apps, such as photo verification or video chat verification.