The two sisters’ deaths remain a mystery: one who fled Saudi Arabia and was found dead in bed in Australia 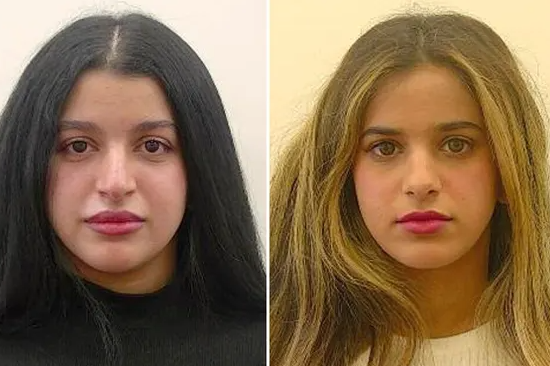 The bodies of two sisters who died in Saudi Arabia have been brought home from Australia. The two ran away to start a new life in Sydney, but were found dead in their beds in June. What happened is still in question.

As they were women, they did not dare to stay in Saudi Arabia. So, in 2017, Saudi sisters Azra Abdullah Alsehli, 24, and Amal Abdullah Alsehli, 23, fled their homeland, which is known for frequent violations of women’s rights. They have pending asylum applications in Sydney.

It was initially rejected, but the appeals process was pending when the two were found dead in bed on June 7 this year. What happened to them remains a big question to this day. The doors were not forced, and no injuries were found on their bodies. Investigators say they may have been dead for more than a month when they were found. “These are suspicious natural deaths and we do not yet know the cause,” says Detective Inspector Claudia Allcroft. Guardian.

Little is known about what the sisters did during their time in Australia. It is known that they attended a gay event in January. There they told acquaintances that lesbian women in their country “live in fear.” Those who spoke to the two at the time testified that the two did not go out very often and felt very relaxed.

Guardian The sisters’ bodies were returned to Saudi Arabia last week, where they were buried according to Islamic traditions.

See also  'Now I thought I would have won the race'