The UK government charts the course for the Green Revolution 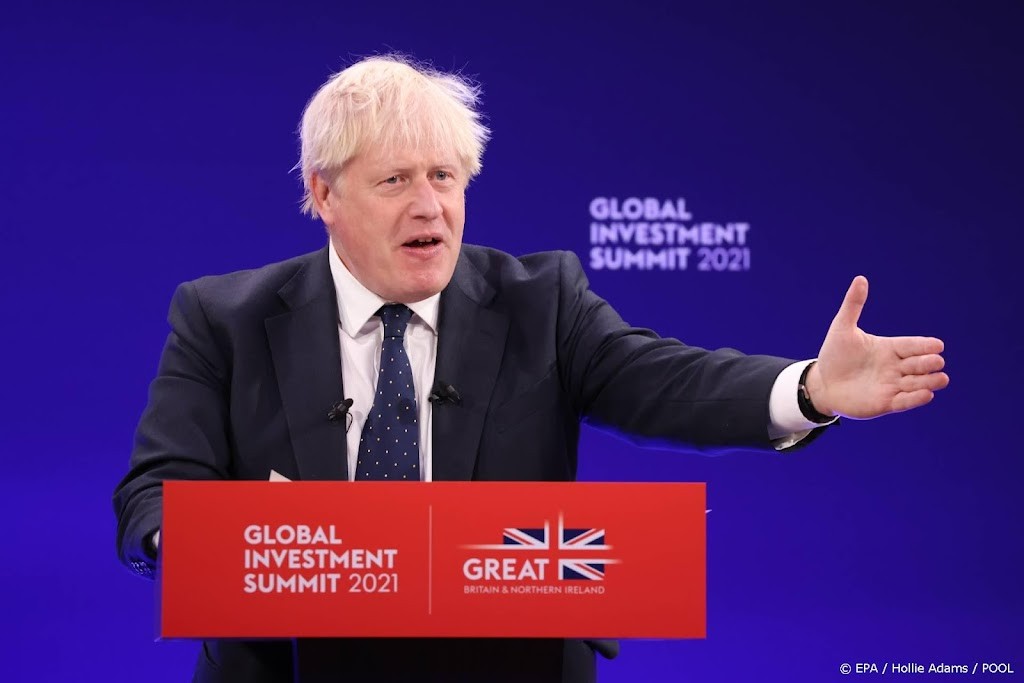 British Prime Minister Boris Johnson has outlined his ambition for a “green revolution” that would force Western economies to shake off their old addiction to fossil fuels. The plans will be launched more than a week before the start of the International Climate Conference in Glasgow, UK.

Johnson, once skeptical of climate change, presented his so-called 368-page net-zero strategy at a meeting with investors and multinationals. “A green industrial revolution fueled by the new freedoms of Brexit,” the prime minister said.

The plans put the UK at the forefront of green economies, intended. It will force competitors such as China and Russia to follow London’s lead. “The UK leads the world in the race to net zero,” Johnson said. According to him, green technology has become the world standard.

The document is, in fact, a set of long-term promises, some with reservations, to help the world’s fifth-largest economy transition to new, greener technologies. This will go from clean, ‘safe and plug-in’ electricity to ‘paving the way’ for sustainable heating in UK homes, which means fewer and fewer carbon emissions.

To produce cleaner energy, the government is considering both a new large nuclear power plant and more wind power. By 2030, emissions of harmful substances from oil and gas use should be halved.