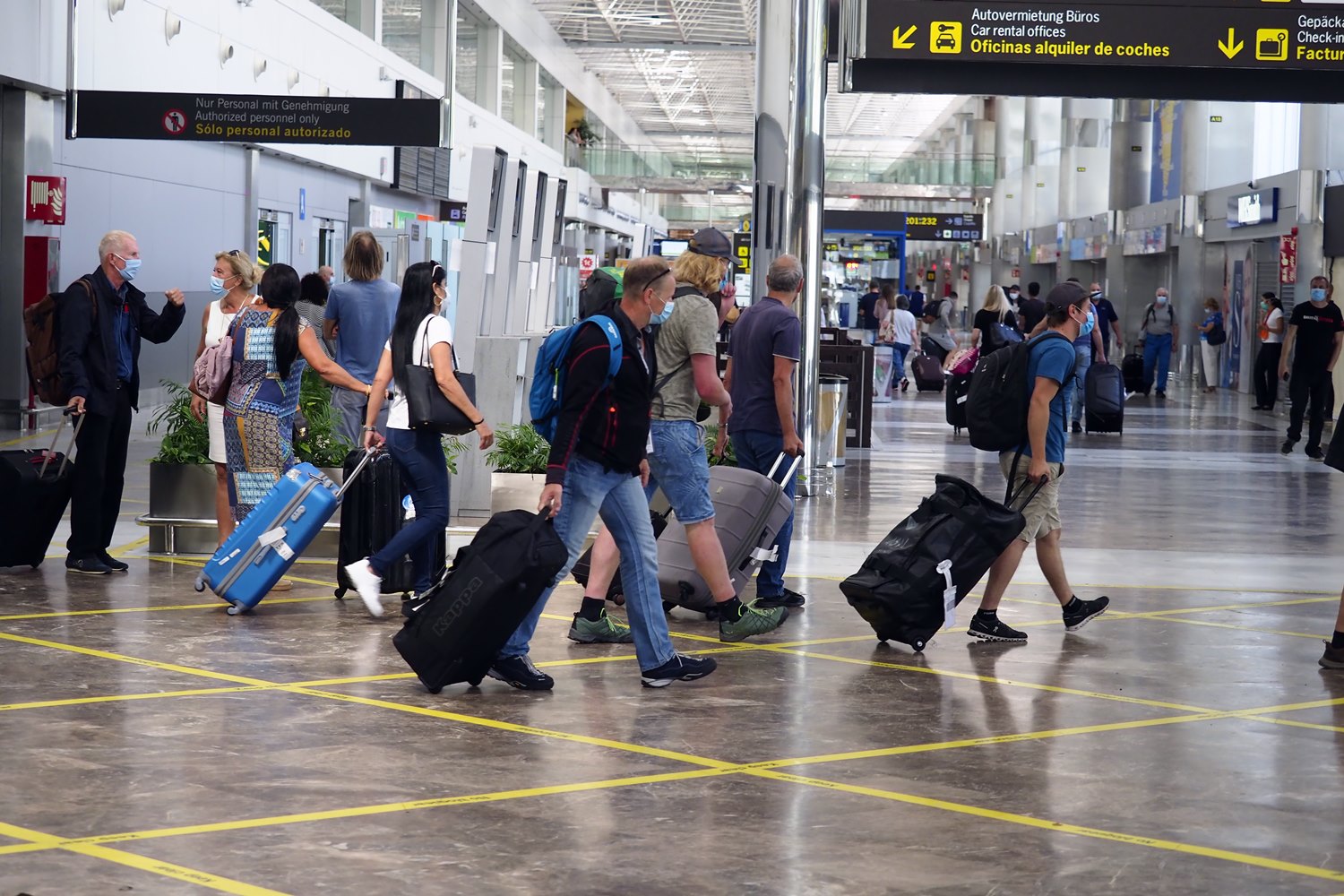 The Prime Minister of the Canary Islands, Angel Victor Torres, announced that the Netherlands will conduct a test flight in May, while the United Kingdom announced the creation of “green lists” covering the archipelago.

Torres, who relayed these concerns through his official Twitter account compiled by Europa Press, described these ads as “two good news stories that show his intention to visit the Canary Islands”.

For example, the Dutch ambassador, Jan Versteig, was reported to have announced that he would conduct a “test flight to safely resume flights” to the archipelago in early May, for which 45,000 volunteers came.

This announcement coincided with the announcement by the British Transport Secretary, Grant Shaps, of the creation of “green lists” for “the islands of Spain, Portugal and Greece”.

In this regard, the President of the Canary Islands stressed that this was an “important explanation” for the archipelago, given the weight of British tourism on the islands’ economy.

The Canary Islands are expecting tourist signs to emerge

A spokesperson for the Canary Islands government, Julio Perez, saw the opening signs of UK tourism positively, although he expected them to materialize with similar news coming in on other occasions.

“The point is that while the issuance markets are open, there are no restrictions on the part of the Canary Islands.” He stated during the press conference held after the board of directors that if the situation was investigated, the tourists would not come because of the situation in their country.

Note this way that the UK is showing signs of emancipation. He pointed out that “as happened on other occasions, there is one thing that signals and the other is to achieve those signals.”

However, he stressed that the goal of the Canary Islands government is that upon the arrival of tourists, the islands will be able to serve them in a healthy and safe way.