The unintended consequence of Hindu nationalism in India: stray cows 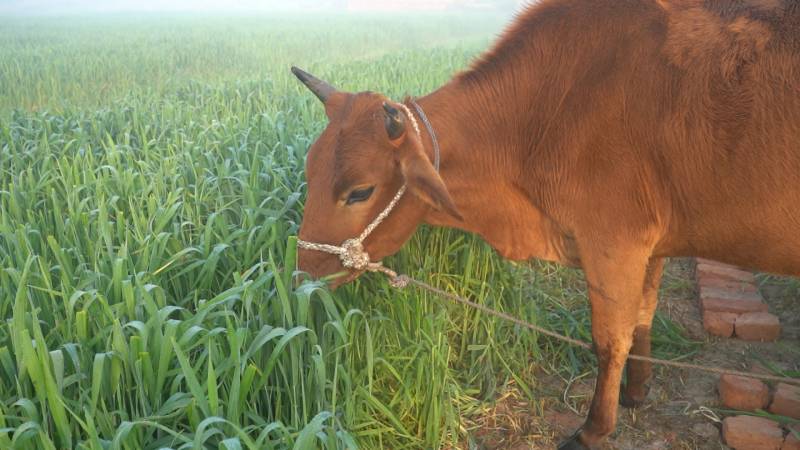 In a cow shelter near the Nagar field is becoming increasingly crowded. “We started with about 400 cows,” says Director Mukesh. “Now we have 2,500. Most of them are no longer providing milk and are therefore left behind.”

Mukesh is happy with the approach taken by butchers and slaughterhouses, but says it is not enough. “Now that we are freed from the butchers, a lot of cows end up on the streets. They eat plastic and waste, which is bad for their stomachs. They get into traffic accidents.”

According to him, the government has to do more to take care of all the stray cows. “This shelter has been around since 2008. So we serviced the cow before Yogi came to power. It would be good if we could get money from the government to feed and treat the cows. But we didn’t get anything at all.”

The fact that stray cows are in Uttar Pradesh is an important topic is evidenced by the fact that Modi takes care of them himself. At an election rally in the state, Modi promised that if the BJP wins, he will introduce a new policy to solve the problem. Without giving details, he said farmers could also start earning cow dung, so they would no longer have to leave cows that no longer give milk in the wild.

The last electoral stage will take place on the seventh of next March, and the votes will be counted on the tenth of next March. For farmer Nagar, stray cows are his biggest concern. “Protecting cows is a good thing. Previously, Muslims slaughtered cows. There is no longer a crime under BJP rule. But bulls must be protected. If stray cows ate all the crop, what should farmers do?”