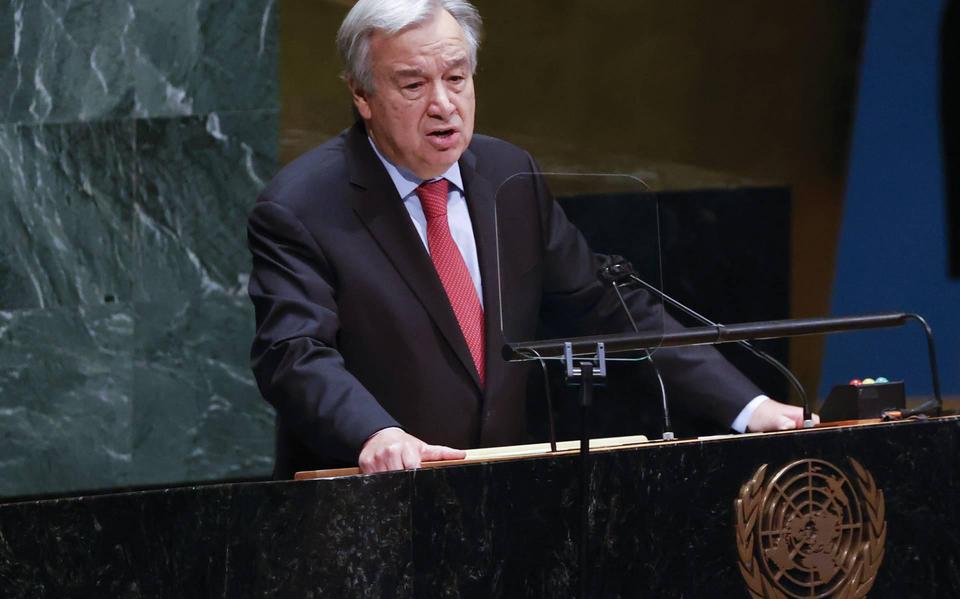 It is reported that South Korea recently decided not to allocate more government funding to coal plants abroad. Guterres said he expected similar commitments from climate ministers in the Group of Seven and other countries. He believes it is important to convert support for fossil energy projects into sustainable energy projects. He also called on developed countries to take concrete steps to reduce emissions, with credible climate targets.

China is one of the largest consumers of coal and fuel use is likely to increase this year. Chinese President Xi Jinping wants the country to reduce the use of coal in power plants from 2026. Coal-fired power plants are still widely used in the United States.