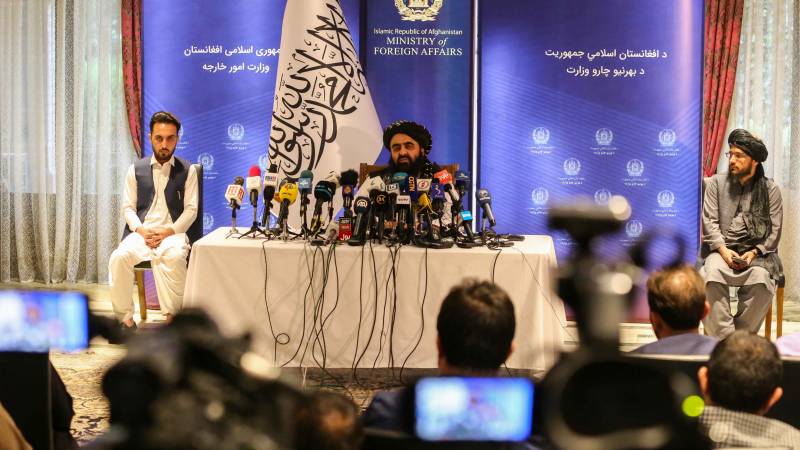 If approved by the United Nations, it would be an important step towards international recognition of the regimes. That is why the decision about them is sensitive.

Due to the postponement of the decision, the current ambassadors will remain for the time being. For Afghanistan, this is Ghulam Isakzai, and for Myanmar, Kyaw Mo Tun. The Taliban want Sohail Shaheen as a new ambassador. He is a spokesman for the Taliban in Qatar. The Myanmar Military Council appointed a senior military officer, Aung Turin.

from Credentials Committee of the United Nations looking into the question of who is the legitimate representative of a country. This committee is made up of nine countries. This year, the United States, China, Russia, Chile, Namibia, the Bahamas, Bhutan, Sweden and Sierra Leone are members of the committee.

In September, at the beginning of the United Nations General Assembly, the Taliban requested it talk time. It was then pointed out that the Committee could not meet on short notice. It is not clear when the commission will make its decision. The date of the next meeting has not been set at present.

The Taliban was also in power in the 1990s. At the time, the United Nations did not approve the appointment of an ambassador from the extremist Islamist group. This means that the ambassador of the previous government remained in his post.