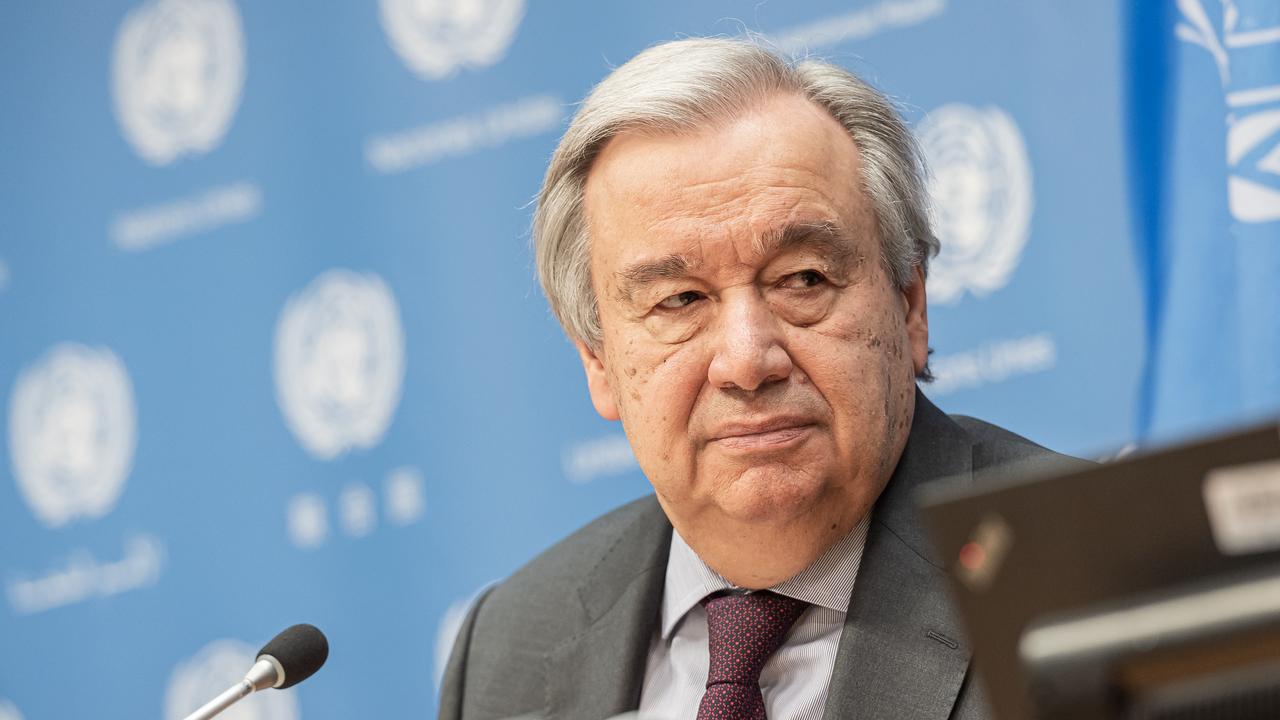 The United Nations wants to increase global pressure on the military junta in Myanmar due to the military coup there on Monday. United Nations Secretary-General Antonio Guterres said on Wednesday that the world body wants in this way to make sure that the coup has failed. Washington Post.

“We are doing everything we can to mobilize all the major players to exert sufficient pressure on Myanmar to ensure this coup fails,” Guterres said. “This is totally unacceptable after the elections – which I think are normal – and a long transition period.”

Guterres wants to use international pressure to ensure that the army backs down and hands power to the democratically elected government.

The military ruled Myanmar with heavy power for years, until the Democratic Party of government led by Aung San Suu Kyi came to power in 2015. Her party also convincingly won the November elections. However, the military accused her of rigging the elections and took control of the country on Monday and arrested Suu Kyi.

Power is in the hands of the military commander, Min Aung Hlaing, since the coup. A state of emergency was declared for a year. It is unclear where Suu Kyi is currently staying.

Meanwhile, the UN Security Council has yet to agree on a common position on the military coup in the Southeast Asian country.

Western countries strongly condemned the coup, but the statement prepared by the British was not delivered by the 15-member council, as it was rejected by China and Russia. In the past, these countries often obstructed the leadership of the Myanmar army.

Police documents showed that Suu Kyi was accused Wednesday of illegally importing telecommunications equipment. According to Guterres, this accusation is meaningless. The UN Secretary-General has said that if the Nobel Prize winner is guilty of anything, it is that she has had close ties to the military in recent years. Through measures in Myanmar’s Rakhine Province, the military has displaced more than 700,000 members of the Muslim Rohingya minority as of 2017. Thousands of Rohingya have died in these actions.

The military has also maintained a great deal of control in the country over the past five years, as the country has followed a fairly democratic path. Among other things, a quarter of the seats in Parliament are automatically in the hands of the soldiers. The army may also appoint the ministers of interior and defense and declare a state of emergency. The Suu Kyi government made those concessions to please the military