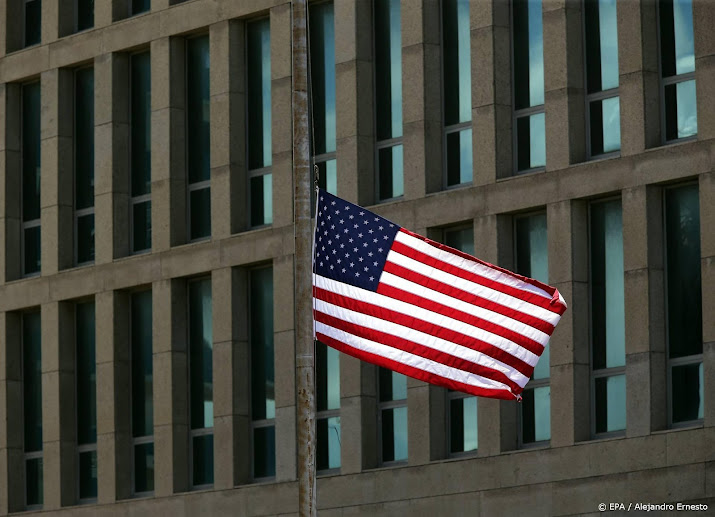 The United States and Japan are working to create a new trade agreement. Countries want to strengthen their alliance, but want to act on one of the problems with “third countries”. The latter is a clear reference to China.

The first of a series of meetings between the two governments will take place early next year. The talks will also cover topics such as trade, labor, the environment and digitalisation, according to a report by a visiting US trade group in Tokyo.

The statement was issued following a meeting between US Trade Ambassador Catherine Toy and Japanese Trade Secretary Koichi Hakiuda. Among others, the two talked about the global high efficiency of steel and aluminum, which Toy says is largely caused by China.

Japan urged the United States to rejoin the CPTPP Free Trade Agreement, mainly with the Pacific. The United States withdrew its participation in the deal after former President Donald Trump took office. Since then, China has applied to join the agreement. The CPTPP was once promoted by the United States as a way to isolate Beijing and balance China’s growing presence in the region.

The Biden administration has said it is working on a new ‘economic framework’ for the region. Details are yet to come out. Trade Secretary Gina Raymondo said earlier this week that the United States would not rejoin the CPTPP any time soon.

Moreover, the talks between the two also seem to be about import duties on steel and aluminum previously imposed by the United States. Biden has previously taken steps to improve relations with allies, including easing tariffs on the EU.