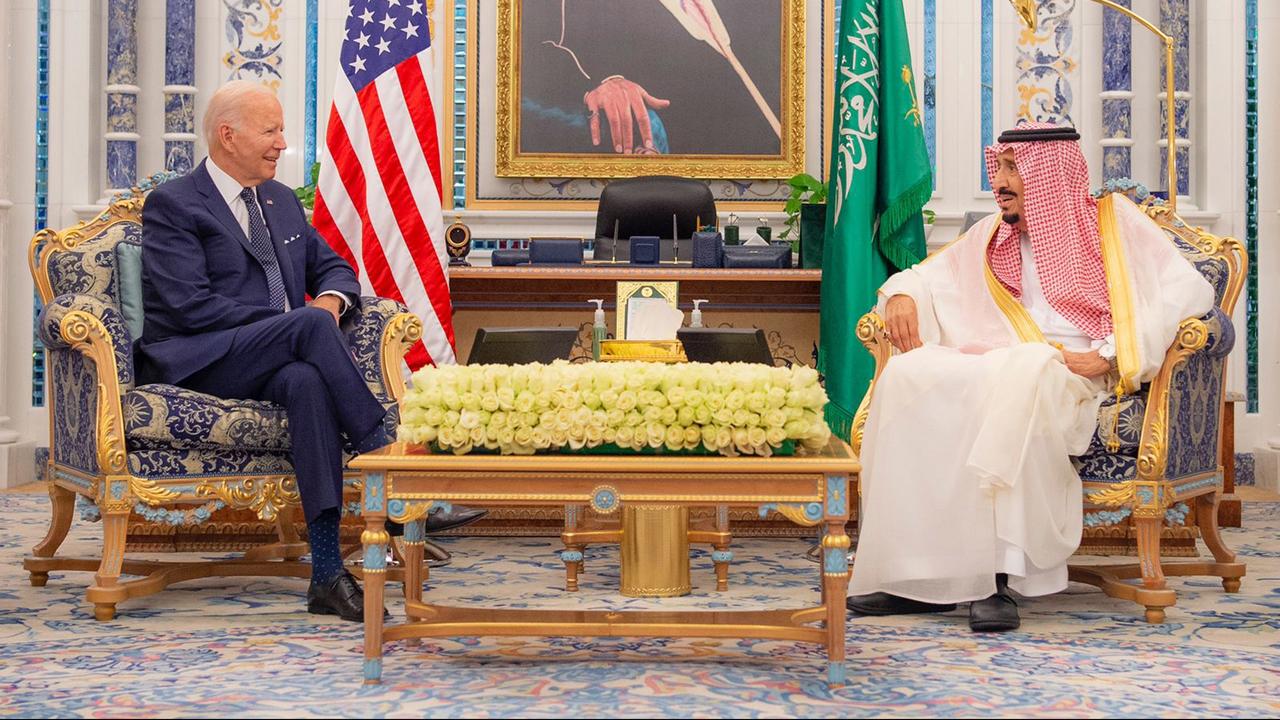 The United States and Saudi Arabia believe it is critical that Iran not acquire nuclear weapons. This was stated in a joint statement issued by the Saudi state news agency after the visit of President Joe Biden.

Biden has reopened negotiations to renew the Iran nuclear deal. So far they have not succeeded. Biden’s predecessor, Donald Trump, withdrew the US from the deal in 2018.

In 2015, Iran agreed to a proposal by six major powers to limit and monitor its nuclear activities in exchange for the lifting of international sanctions.

Since Washington pulled out of the deal, the country has enriched more uranium than it agreed to. Biden recently said he was willing to use force against Iran to prevent it from developing nuclear weapons, but only as a “last resort.”

The statement also said the US would continue to support the Saudis in defense, security and “external threats”.

The Saudi government and Iran cut ties in 2016. Riyadh and Tehran are strongly opposed to providing support to various sides in conflicts in the Middle East, including Yemen and Syria.