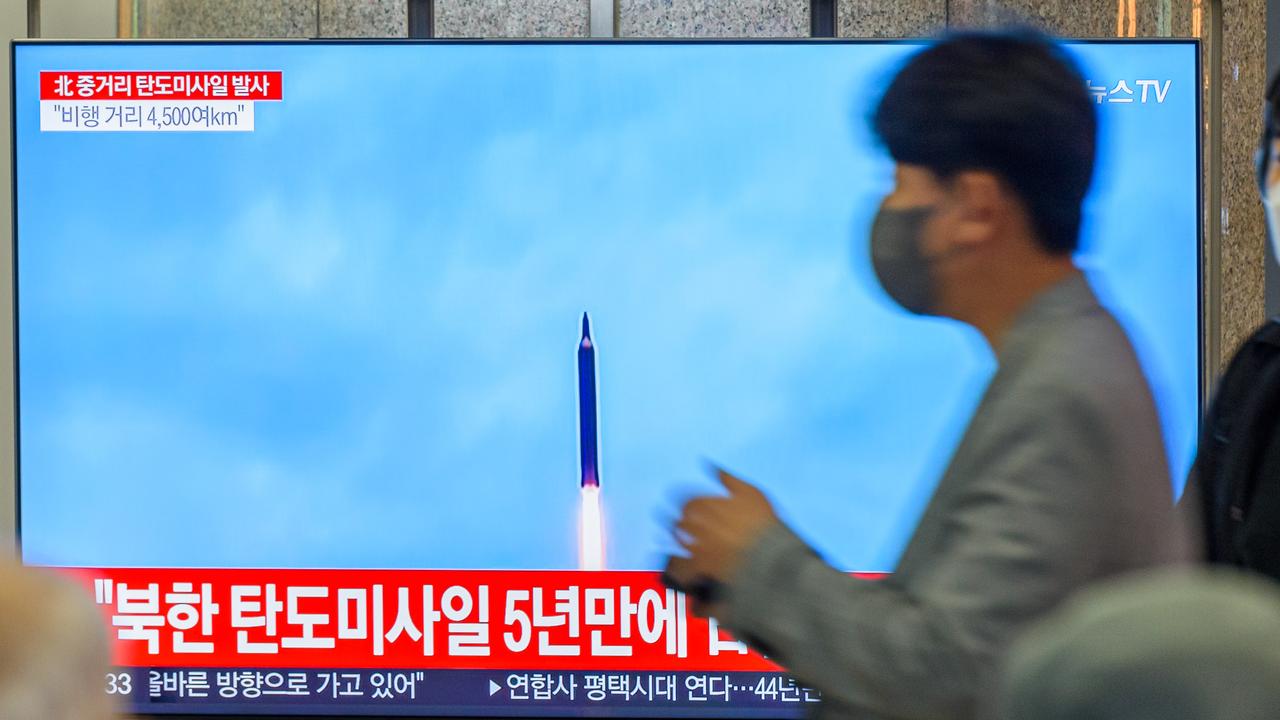 A day after North Korea’s missile test, the United States and South Korea launched ballistic missiles into the region in a joint exercise. The South Korean military reported this on the night from Tuesday to Wednesday.

These are four American-made ATACMS short-range ballistic missiles and a South Korean Hyunmoo-2 missile. All five were shot towards the Sea of ​​Japan. The military said the South Korean missile crashed shortly after its launch, causing no casualties.

This comes in response to North Korea’s launch of a medium-range ballistic missile on Tuesday. This missile flew over Japan and landed in the Pacific Ocean. It was the first time in nearly five years that a North Korean missile had flown over the Japanese archipelago. In northern Japan, residents are called for cover by air raid sirens.

The South Korean military said they had fired on an “actual enemy” in the Yellow Sea, west of the Korean peninsula. The armies wanted to show their “firm response” to North Korean provocations.