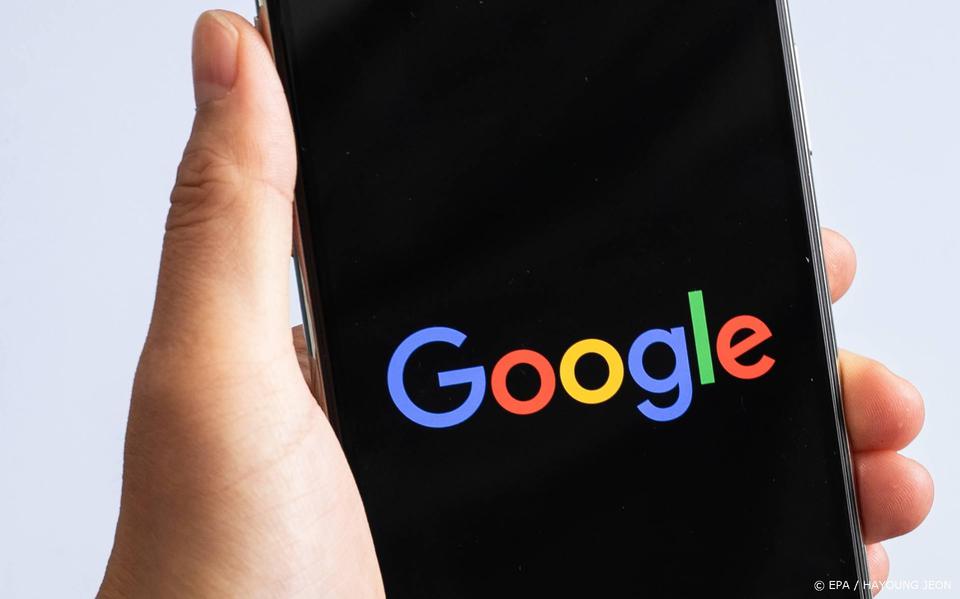 The United States plans to impose tariffs on six countries as a countermeasure to imposing a digital tax, which mainly affects large US tech companies such as Facebook, Amazon and Google. These are US taxes on goods from the United Kingdom, Austria, Turkey, Spain, Italy, and India.

Taxes on products from those countries amount to nearly $ 1 billion. This includes Turkish carpets, Austrian pianos, leather goods, Italian fish and tailored suits, gold jewelery from India, shrimp from Spain, and cosmetics from the UK. Rates can be as much as 25 percent of the import value.

The amount roughly corresponds to what countries will collectively levy on digital taxes on U.S. tech companies. These companies believe the tax is unfair. This relates to taxes on income, for example, from search engines, online ads, and other digital activities.

Under the umbrella of the Organization for Economic Cooperation and Development (OECD), a global standard for digital taxation is underway for large technology groups. The United States says it is open to a global standard, but will continue to consider its own options in the meantime.