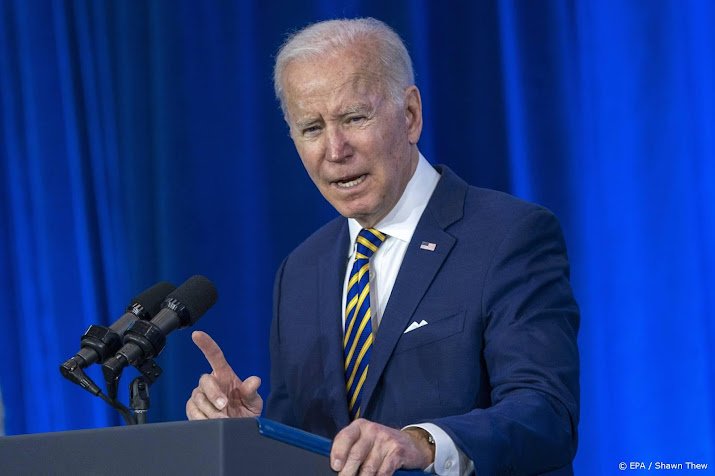 The United States has not interpreted Russian President Vladimir Putin’s decision to send so-called peacekeepers to the eastern regions of Ukraine as an invasion of Ukraine.

An unnamed Biden government official told reporters Monday evening (local time) that the United States would continue to seek a diplomatic solution to the conflict “until the tanks start rolling in.”

During the night from Monday to Tuesday, a Reuters witness saw a column of military vehicles in Donetsk, the capital in one of the two breakaway regions. However, this is not seen as an invasion by the United States, as it does not deviate from the previous behavior already shown by Russia. “This is not another invasion because these are lands they have already occupied,” one government official, who was not identified, told Reuters.

Despite this, the United States is aggressively considering the possibility of Russia invading other parts of Ukraine at any time. As a precaution, the United States moved temporary embassy staff from Ukraine to Poland on Monday evening. They will return to Ukraine on Tuesday morning (local time) if there is no raid tonight.