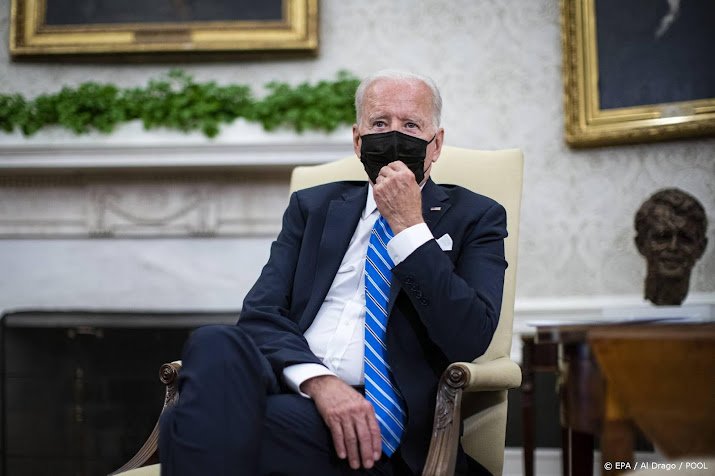 US President Joe Biden has yet to make any commitments to a free trade agreement with the United Kingdom. Biden said the issue was only discussed during a meeting with British Prime Minister Boris Johnson, who was visiting the White House.

Since Brexit, the British have done their best to conclude trade agreements with various countries, including the economic superpower, the United States. According to 10 Downing Street, reaching an agreement with the United States remains the number one priority. An agreement can stimulate trade between countries by, for example, reducing taxes and import duties. Unlike former US President Donald Trump, the negotiations are not very fast.

Biden said the deal is still under discussion. “We’re going to have to work on it,” Biden said, standing next to Johnson, when asked about a deal Britain in particular was pushing for. Because of the Americans’ wait-and-see attitude, according to the BBC in London, consideration will also be given to joining an existing North American trade agreement between Mexico, the United States and Canada.

The two heads of government discussed the issue of Northern Ireland as well as a trade agreement. Biden said he “doesn’t want to change the Irish Accords at all”. But he stressed that the trade agreement and the Irish question were “different topics”. Last week, Democratic House Speaker Nancy Pelosi linked respect for the Northern Ireland peace deal, which provides for an open border with Ireland, to potential trade negotiations with London. The UK government is currently involved in post-Brexit negotiations with the European Union over Northern Ireland’s customs arrangements.