The United States is willing to pay for broadband as a basic service; + More great news 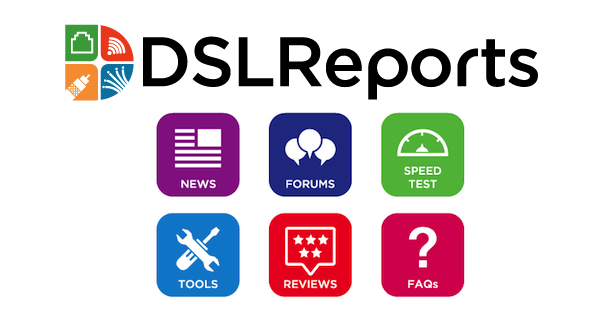 “Discovery+” and “Peacock Premium” are random shuffle services, in other words, I can cancel Peacock for a while and cancel Paramount + (formerly CBS All Access) or Disney + for a while.

Basically, my monthly bill for watching TV entertainment is between $50 and $60. When I paid $110 for DirecTV in 2014, I had set aside $50, and even after 7 years the prices have gone up, but not by crazy amounts like cable TV, so I can confidently review my 2014 budget from $50 to $60. According to inflation calculations, $50 in 2014 is about $58 today, if we use the real inflation figures for the past seven years. And besides a nickel, that’s exactly how much I’m spending on TV entertainment right now.

With these six streaming services and all I can access with a VPN in other countries (I use a MiniPC for those next to the Roky 4 Ultra), I’m drowning in content to watch, and as mentioned above, sometimes I cancel two and replace them with services that now have a show I want to watch.

(Tip: Since Netflix USA has banned most VPNs, the same cannot be said for Netflix in many EU countries. For example, Netflixs from the Netherlands, Norway, Sweden, Finland and Denmark don’t sell much in their own language, but use subtitles, and it can be disabled This translation. Shows, which may have been transferred from US Netflix, may still be available on Netflixes worldwide.)

For the record, my wife and I are not “must watch” people. We can easily see a popular series on TV now, in a year or even two years when we get old to watch it. So if something comes up on Disney+, and we’re still watching something on Peacock….. Relax, watch it, then cancel Peacock, subscribe to Disney+ and watch the series we want to see next.

I now realize that this is not everyone’s preferred way of looking at content, so the above may not apply to everyone. Some people like to turn on TV and do “something” and then decide if it’s time to move on to the next channel… I prefer to look at my list of programs and pick one to watch whenever I feel like it – it is. I usually keep a small written list of programs that I want to watch or should watch somewhere near the TV, and this makes it easy to quickly choose what I want. Usually we watch an entire series and then move on to another series. Sometimes we watch 2 or 3 at a time, and the mood of the night determines what we press on.

It should also be noted that it is not only about cost. It is also about the experience of watching TV. There’s basically zero 4K content on cable/satellite, along with a few sporting events from time to time, and that’s not even available for the entire footprint, while Netflix and Amazon have plenty of 4K content, and both Hulu and HBO Max are just starting to release games. 4K this year. And while the most popular cable TV shows will eventually make it to any of the popular streaming services, the same can’t be said for streaming original content. Series like The Handsmaid Tale, Stranger Things, The Crown, or the upcoming TV series Lord Of The Rings will never make it to the cable channel.

I still have some free OTA channels, so I’m not a good fit for emergency news. As long as I have electricity and Mount Wilson is not lit (I get all the major channels in HD. Free. (ABC, NBC, CBS, Fox, Ion, PBS, MyTV, CW, etc…)