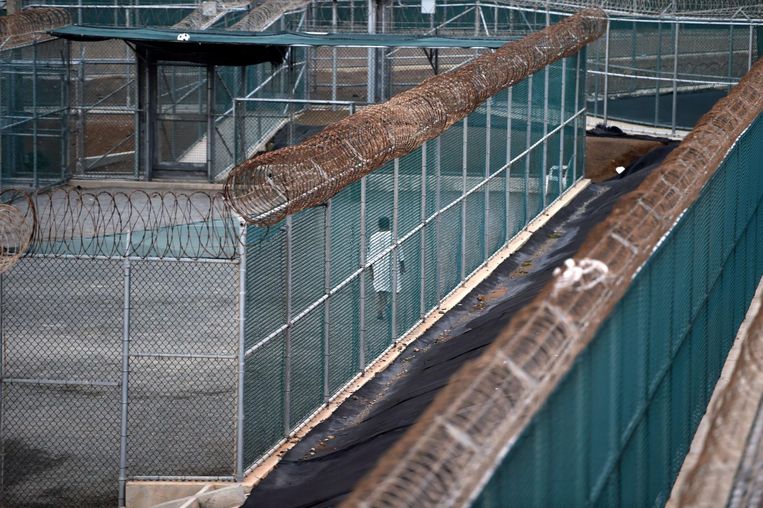 Five years ago, a government commission ruled that Nasser, who had not been charged, was eligible for release. The condition was that Morocco return him under the security agreements with the United States. This usually means that the released prisoner is placed under constant supervision and is not allowed to travel abroad.

But Nasser’s release did not come after President Trump came to power. Trump immediately ended his negotiations with other countries over the possible return of detainees from Guantanamo Bay, and even called for the arrest of new suspected al-Qaeda terrorists.

Nasser’s release is a success for President Biden, who wants to get rid of the prison camp in Cuba. Republican President George W. Bush has moved hundreds of al-Qaeda and Taliban fighters to the base so that they can no longer rely on the normal rules of the American justice system.

Unlike President Barack Obama, who declared by decree immediately after taking office that Guantanamo Bay should be closed, Biden is quietly trying to get rid of the problem. He ordered his diplomats to resume negotiations in secret over the return of the remaining five detainees, who had already been told they might leave under certain conditions.

The Biden administration also remains resentful of the other inmates, because it has proven difficult to bring the prisoners who have been charged before an ordinary court. Some of them were subjected to interrogation methods that, according to their lawyers, amounted to torture. Such confessions are inadmissible in regular US courts. It also causes problems for the military courts at Guantanamo Bay.

It is said that Nasser fought with al-Qaeda against the Americans when they carried out an attack in late 2001 on the tunnel complex in the Tora Bora mountains where al-Qaeda leader Osama bin Laden was hiding. Pakistan later arrested him and handed him over to the United States. But in all the years he was held at Guantanamo Bay, the US authorities have never brought charges against him.