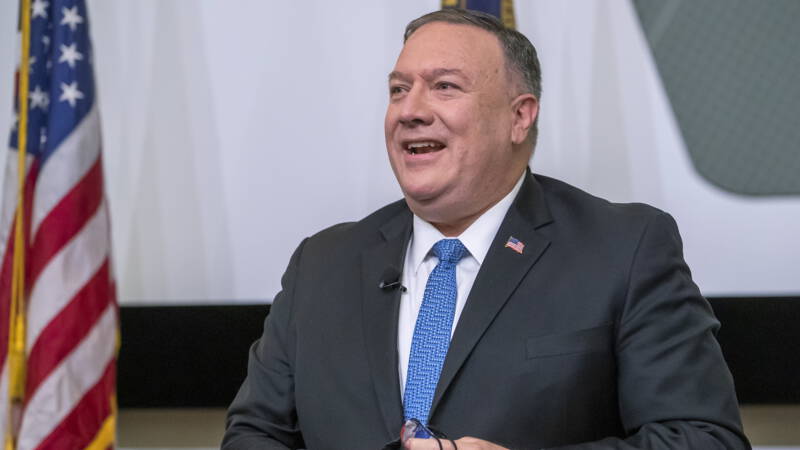 The minister talks about “complex restrictions” on relations between Taiwan and US diplomats, soldiers and other officials. For example, Taiwanese officials were not allowed to enter the US State Department building. So meetings were held in hotels.

The Chinese government sees Taiwan as a traitorous province of the People’s Republic. Beijing is trying to isolate the country from the rest of the world, including asking other countries not to maintain official relations with the Taipei government.

Washington is Taiwan’s most important ally as a lender and arms supplier. Tensions between China and the United States under Trump’s presidency have not abated, partly as a result of the Taiwan issue. It was recently announced that the US ambassador would visit Taiwan next week, which again provoked harsh criticism from Beijing.

A Foreign Ministry spokesman in China said some “anti-Chinese politicians” would do everything in their power to undermine relations between China and the United States at the end of their terms. In a week and a half in the United States, power will be handed over to Joe Biden and his government.