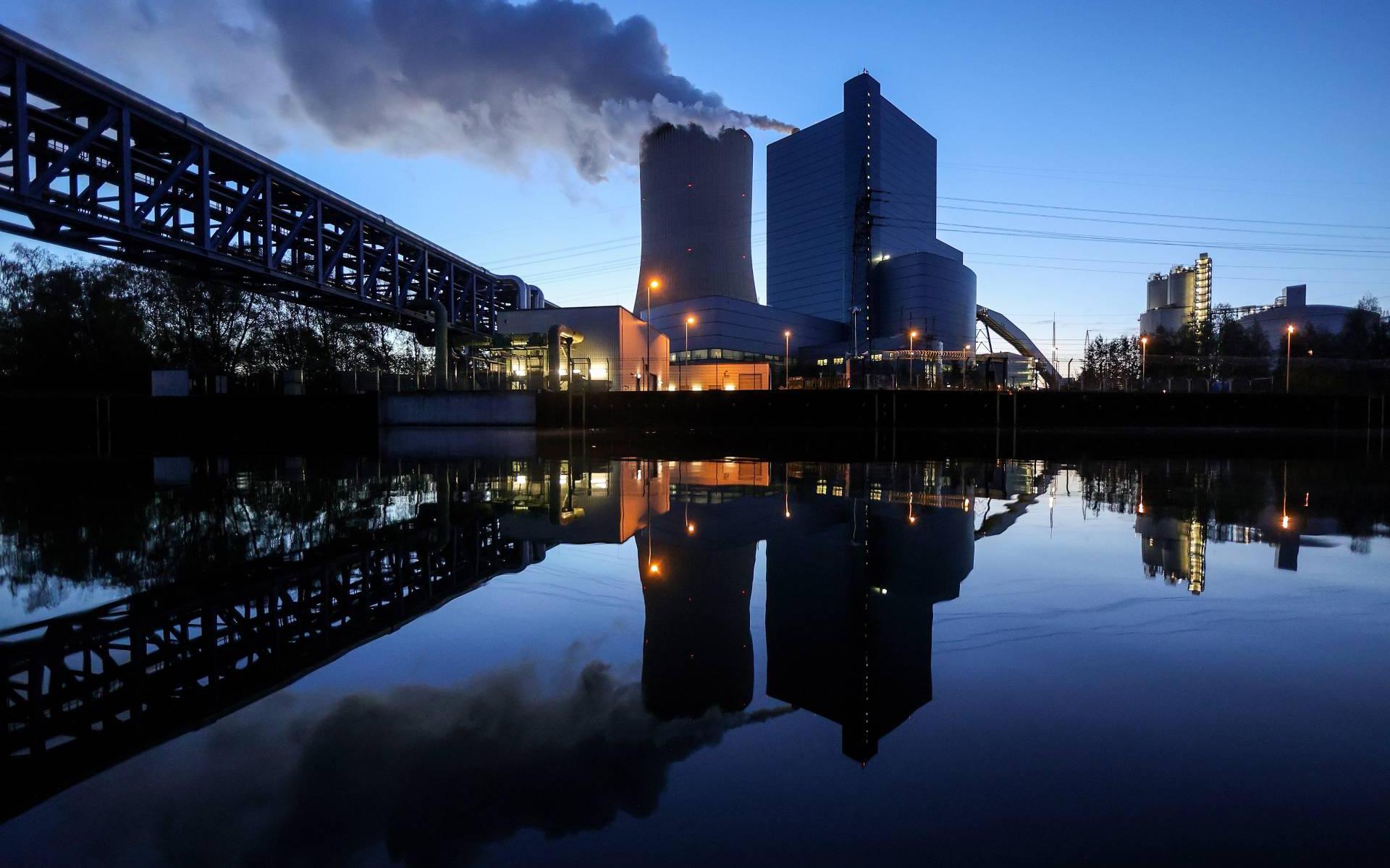 The US government is allocating billions of dollars to keep unprofitable nuclear plants in service for much longer. Many nuclear power plants in the United States are obsolete and face stiff competition from cheaper energy sources such as natural gas, wind and solar. As a result, they risk being taken out of service early.

But according to the US government, nuclear power is of great importance in reducing emissions and combating climate change. Therefore, the US Department of Energy has a plan called the Civil Nuclear Credit Program to provide $6 billion in credit to keep the plants running. The process is expected to begin this week for operators and owners of nuclear power plants to apply for this support.

The money comes from President Joe Biden’s massive stimulus plan to invest in major infrastructure. The United States has 93 nuclear reactors, which represent about one-fifth of the country’s energy supply. The sector also fills nearly half a million jobs. And the Energy Ministry has warned that half of those reactors may be shut down for economic reasons. Many reactors have been withdrawn from service early in recent years. The United States aims to be carbon neutral by 2050.