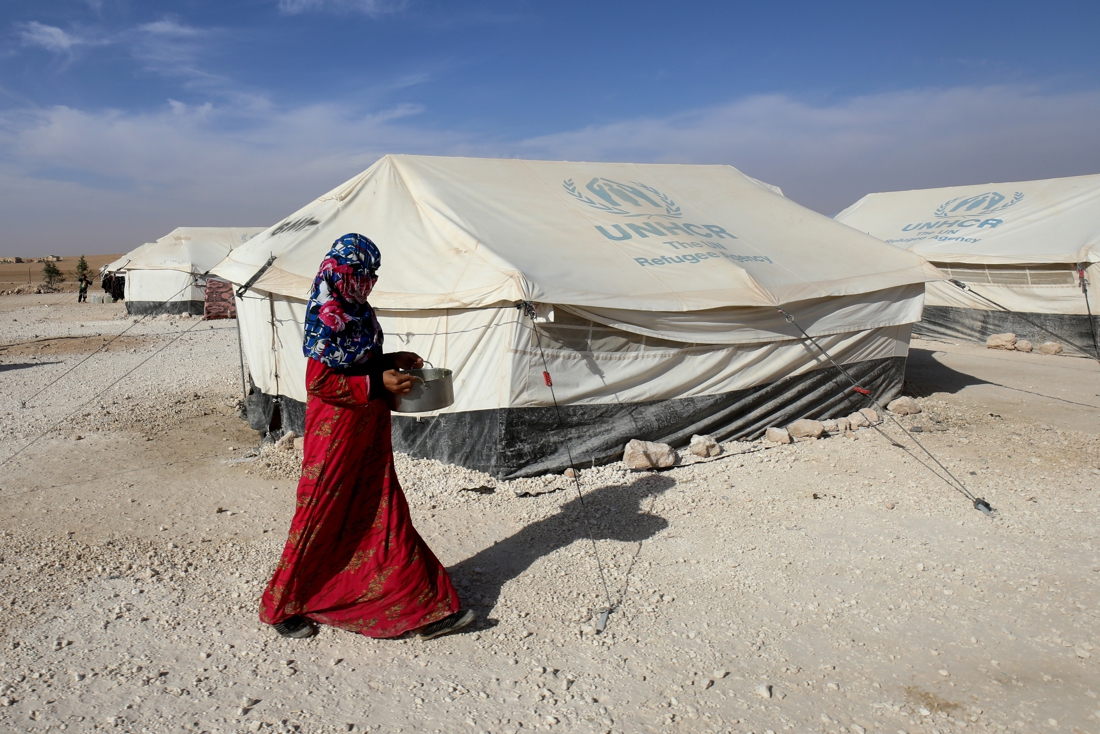 The program is designed for refugees selected for resettlement in the United States after being screened for many years in UN camps.
Photo: AFP

To meet the needs created by the humanitarian crisis around the world, the United States will double this year to 125,000 refugees by 2022. The US State Department announced this on Monday.

Biden sparked a minor controversy in April over his refusal to raise the minimum ceiling of 15,000 refugees set by his predecessor Donald Trump. Trump made the struggle against immigration legal and illegal, which is one of the pillars of his presidency.

Faced with criticism from his own camp, Biden raised the ceiling in May to 62,500 people who could immigrate to the country with refugee status by 2021. He promises to double this figure for fiscal year 2022, which begins Oct. 1.

The program is only for refugees selected for resettlement in the United States after being screened for years by US security and intelligence services at UN camps around the world. It mainly focuses on the most vulnerable people such as the elderly, widows and the disabled. Biden stressed in February that the plan could also protect members of the LGBT community.