The United States will no longer restrict its contact with Taiwan 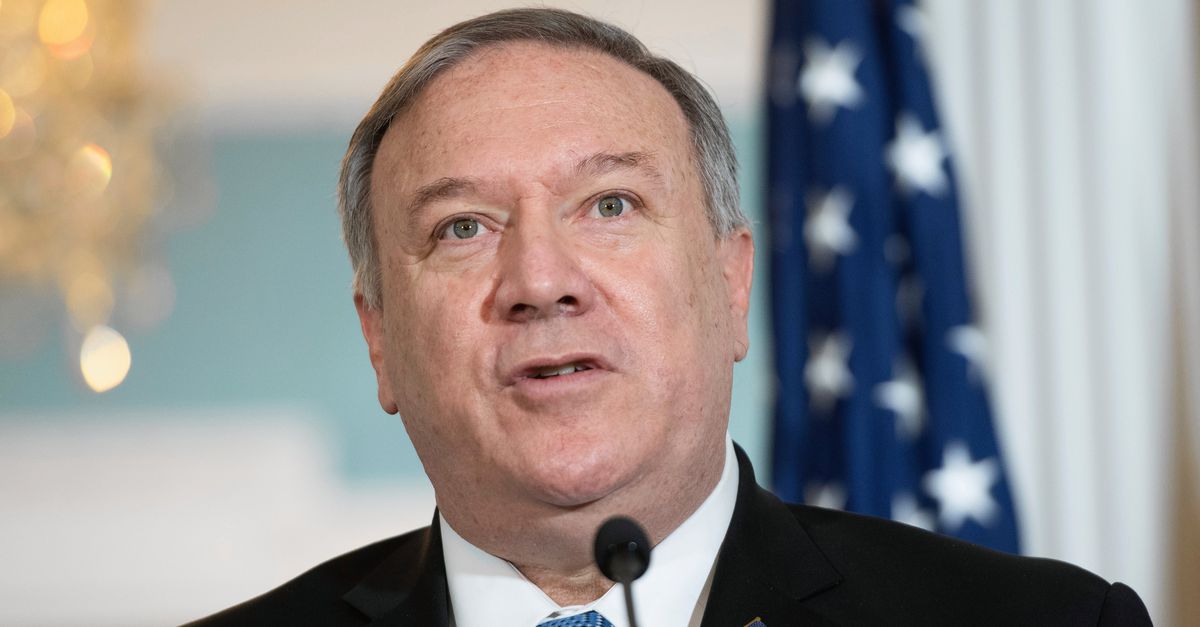 Diplomats and other officials in the United States are now allowed to communicate without restrictions with colleagues in Taiwan, the island off mainland China. This was announced by US Secretary of State Mike Pompeo on Saturday.

Taiwan is a vibrant democracy […] However, in recent decades, the State Department has put in place complex internal rules to regulate communications between our diplomats, support staff, and other administrators with their Taiwanese counterparts. Today I announce the lifting of all self-imposed restrictions.

It appears to be a relatively small bureaucratic move, but in reality, the United States is pressing hard on the painful part of the Beijing government. She sees Taiwan, which functions as an independent island nation, as an integral part of China that should sooner or later revert to its mother’s womb, as Hong Kong did before.

However, the United States, which recognizes the Beijing government as the official representation of all of China, maintains close ties with Taiwan. This also includes increasingly large weapons deliveries to the island. The United States promised to help defend the island against a possible Chinese invasion.

So far, the United States has imposed internal restrictions on communications US officials can maintain with Taiwan, just as the Netherlands does. The United States did not want to give the impression that it had secretly recognized the administration of Taiwan as the official representation of China.

Therefore, the United States does not have an embassy in Taipei. Their frequent and intense contacts with Taiwan are directed through the American Institute in Taiwan (AIT), which is officially a non-governmental organization whose main mission is to promote commercial contacts with Taiwan, but in fact represent the US government on the island.

AIT has continued to grow under US President Donald Trump, and military tensions between the US and China have also intensified in the Taiwan Strait, which separates China from the island, recently.

For Beijing, Pompeo’s announcement is an insult: restrictions on official communication have always confirmed the fact that since 1979, Beijing has been recognized by the United States, and no longer Taipei, as the official representation of China. For Beijing, this recognition is the prerequisite for all contacts with the United States.

Earlier, the United States and Taiwan announced that Kelly Craft, the US ambassador to the United Nations, would visit Taiwan next week. Beijing strongly objected to that visit.