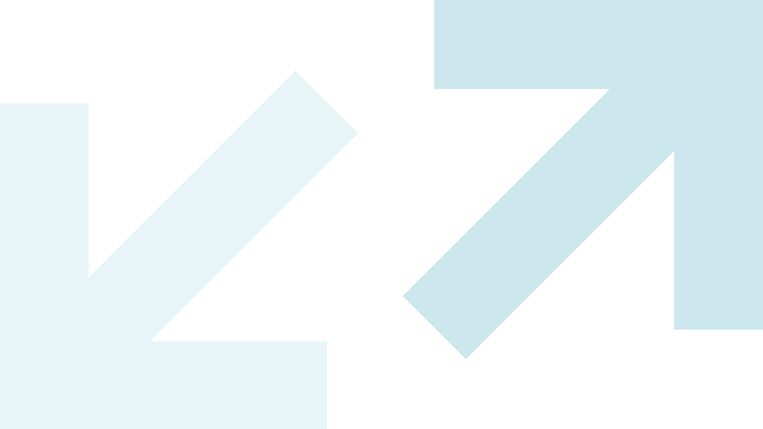 The US central bank saw less room for an increase, as inflation appears to have passed its peak. However, Fed policymakers indicate that there is room for further rate hikes.

US interest rates are now in a range of 4.25 to 4.5 per cent. Federal Reserve policymakers believe they need to raise interest rates to 5.1 percent to get inflation under control.

This higher level was generally stronger than economists expected and the US stock markets immediately gave back the small gains they made. In particular, stocks of technology companies, which are most sensitive to high interest rates, fell.

The Federal Reserve expects the economy in the United States to grow by 0.5 percent this year. This is a more positive picture than in the previous estimate in September. Central bankers also expect such little economic growth next year before the US economy rebounds again with growth of 1.6 percent in 2024 and 1.8 percent the following year.

Central banks will likely cut higher interest rates again next year, but how do they set the interest rate? “It is actually a fingerpitzengefühl“.