The Voice Winner: “Now you have a less honest hate for your voice” | Currently 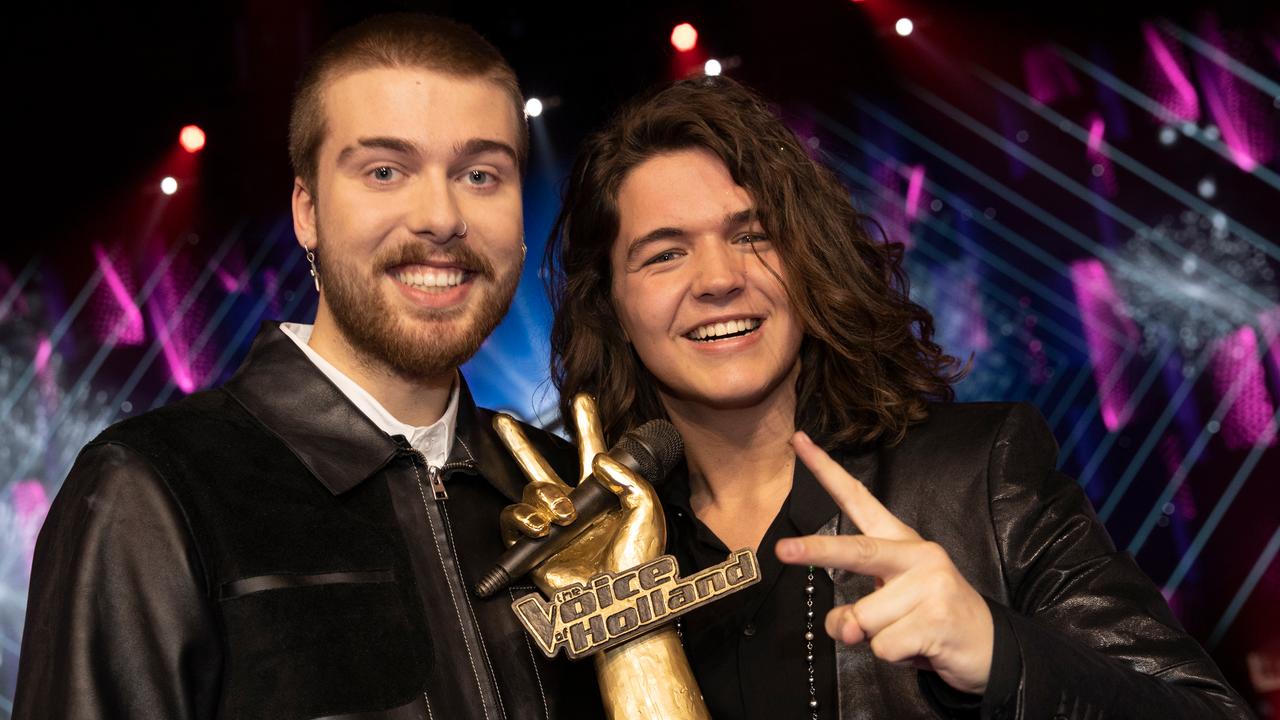 Danny Van Veltofen might next be the winner in Season 11 on Friday evening The Voice of Holland Declared; He himself is not a huge fan of his voice. The singer told NU.nl that his participation in the talent show allowed him to get used to his voice. “I hate it less now.”

Van Veltofen, 21, cannot believe what he has achieved a day after his victory. “It dominated my whole life the sound. It feels strange that I just won and above all. “It’s still strange to say that,” the singer said.

Van Veltofen looked surprised every week as he made one lap. “I just don’t like my voice, so it’s hard to judge if I’ve done it right.”

“The singing, the practice and the videos produced have forced me to keep hearing myself. The more I heard it, the more I got used to my voice. And in particular I became more aware of my skills as a singer.”

The moment Danny van Veltofen heard that he had won the Dutch vote.

I hope to be able to work with Anouk soon

Van Veltofen was impressed by the talent of the eighteen-year-old Sim, whom he defeated in the final battle. “Actually he was the most Fixed This season’s candidate. He just didn’t make any mistakes. It is strange what he could do at his age. “

Van Veltofen was generally not upset that his coach Anouk was not able to actually attend shows due to her asthma and increased risks related to the coronavirus. “The only difficult thing is that sometimes I was told through the media what she wanted to do for my performance. Then I had to put my thoughts aside while I didn’t know why I made certain choices. Then we talked about them really well and thought: Anouk, keep up what you’re doing, I’m convinced!”

So the singer hopes to be able to work with her in the future. “Hopefully it will be done soon, if she gets vaccinated. I think it’s very gentle and easy to handle.”

“Acda and De Munnik wanted a picture with me, weird”

Also producer of Water Hardy who among others Passage By Duncan Laurence and entry of this year’s Swiss Eurovision, on Van Velthoven’s list. “I really think his style is cool and I think it will be a good match for me.”

He actually met Lawrence, the artist he looks up to, on the talk show Lover, As he finds it difficult to understand. “A year ago I saw these artists on TV and now I had the opportunity to talk to them. Thomas Akda, Paul de Monique and Typhon asked me behind the scenes at the sound To get a picture, because their family was before me. It’s strange, but I can get used to it. “