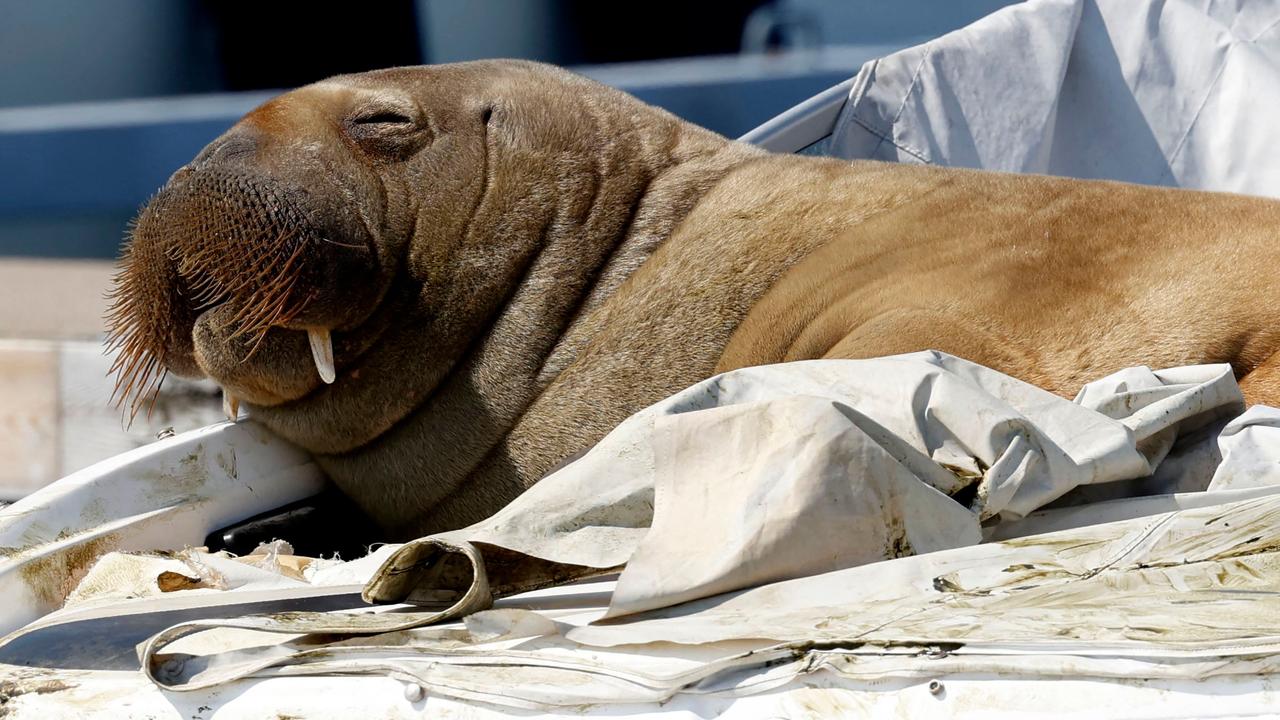 Norwegian authorities have put Freya, a wandering walrus, to sleep, a Norwegian newspaper reports The Verdens Gang (VG) The Norwegians had already announced that they would kill the animals if people got too close, because they were endangering themselves.
By Joost der Bocht

A 600 kg walrus appeared in Harlingen, Den Helder and Schiermonikook at the end of last year. Since mid-June, the animal has been swimming in the waters around the Norwegian capital, Oslo. She got into several small boats and took a nap and drowned. She also attacks small animals.

Frank Backe-Jensen, director of fisheries at the Norwegian agency Fiskeridirectorate, says walruses are stunned and find it difficult to move. That is why euthanasia was chosen.

Children threw stones and sticks at the animals

He says in the newspaper that many dangerous situations occurred in the Oslofjord. For example, people get too close to Freya and risk being attacked. Boys threw stones and sticks at the animals.

How the animal was killed was not disclosed. However, it was done in an animal-friendly way, Bakke-Jensen insists. The walrus has been handed over to vets, who will now examine her.

Walruses live in the Arctic, but sometimes an animal swims long. When Freya was spotted near Schirmonikook in September last year, no walrus had been seen in Dutch waters for 23 years. She also swam for Denmark, Germany and the United Kingdom.