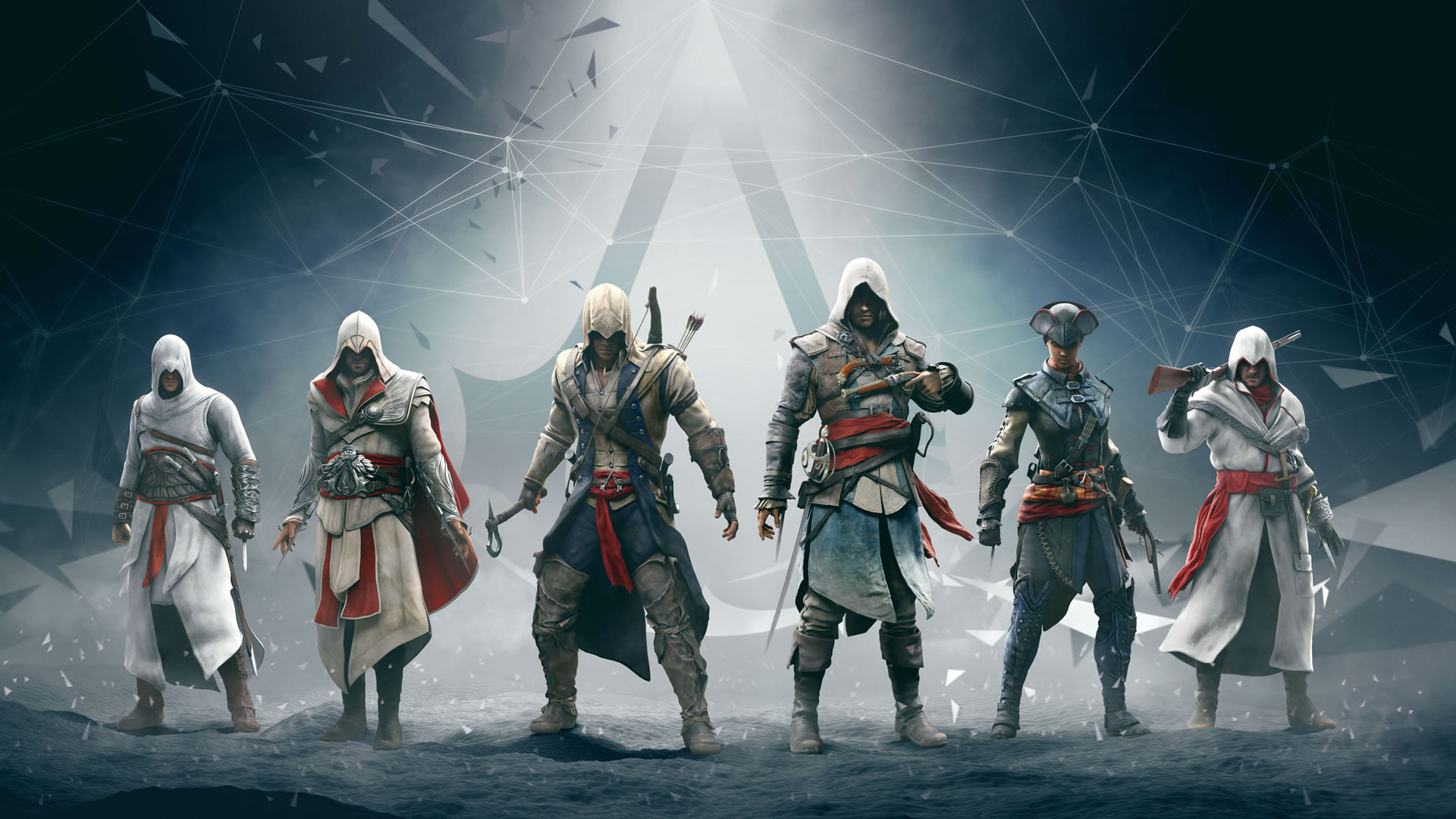 Warm Babbels is a column in which we talk full of warm vibes and without any negative reactions about the lovely things in a nerd’s life. However, in this edition of Warme Babbels, this story is not entirely true. The series we’re going to talk about sure gives Jelly and JG warm feelings. But every now and then there is a fight in the tent. He is like that friend who loves your life, but sometimes difficult to live with due to some annoying personality traits. We are talking about Assassin’s Creed. The franchise that launched Ubisoft into World of Nations.

Jelle and JJ are both big fans of the Assassins series. That love broke out in JJ last weekend when he played DLC for Valhalla, Wrath of the Druids. Just like with every first gaming session in the new Assassin’s Creed game, become enamored with the grandeur and magnificence of the landscapes that lie beneath your feet. As a fan of history, Creed is JJ’s perfect series. Realism, historical awareness, and a lot of combat come together beautifully and powerful. He can walk for hours and hours in the worlds created in Montreal. And Jelly has the same thing. There is no better sandbox to walk around in than Ubisoft.

Hate / love is better than indifference

Sometimes, however, the game annoys you as well. And yes, you can also measure that feeling under Warme Babbels. Because if you have nothing to do with a series, and you are indifferent, it makes no difference that it is bad for you. This is not the case with Assassin’s Creed. Sometimes the repetitive nature of the games works against you. And then you don’t want to do anything with it. To fall in love again after a few weeks.