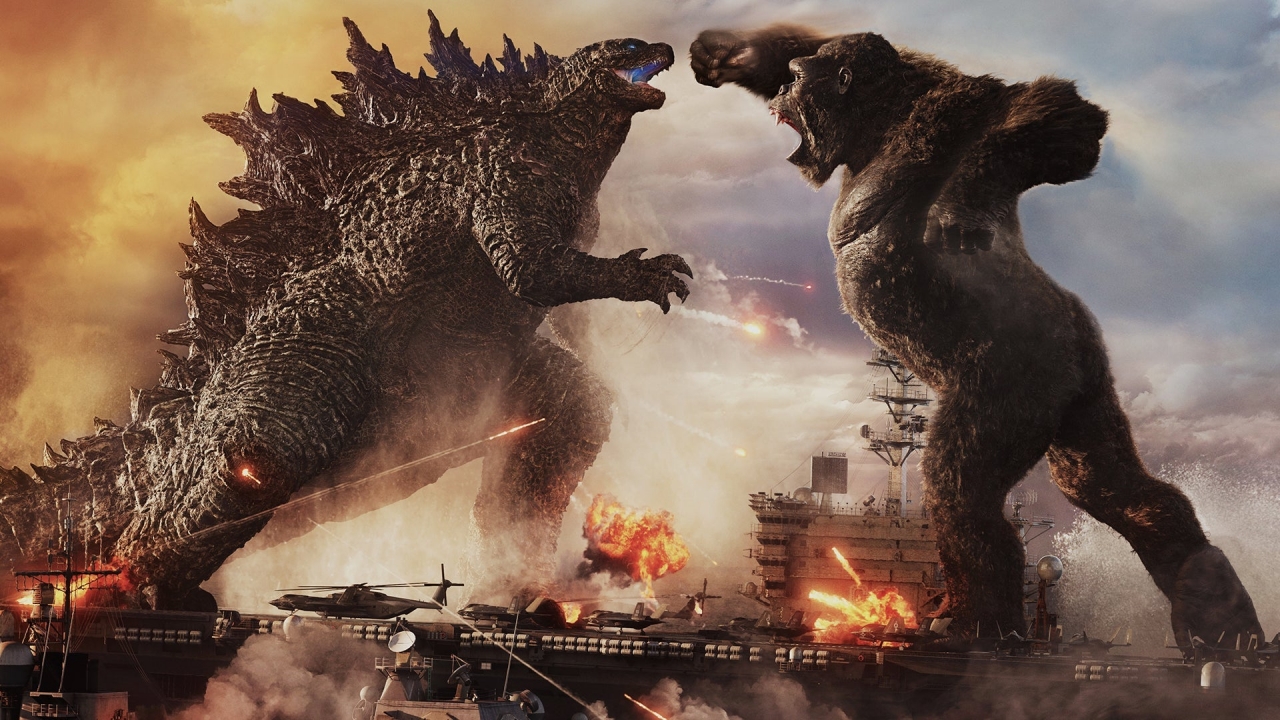 Legendary Pictures’ Monsterverse got a big boost in 2020 with Godzilla vs Kong being one of the first hit movies of the Covid pandemic. Now the shooting of the sequel titled “Origins” has started in Australia.

Although the film won’t premiere until 2024, the return of the two giants and what they’re bringing this time around will require a fair amount of post-production work.

Godzilla vs Kong pretty much delivered what everyone wanted to see; The two giant monsters battle each other before joining forces to defeat the real villain.

Spin-off
While the previous installments of the Monsterverse suffered a bit as fans focused too much on the characters in the film, Godzilla vs Kong wasted no time in bringing the two giants together and piqued enough interest to be next for the sequel. A spin-off series on Apple TV+.

While not much else is known about either project, a social media post appeared on a clapboard with director Adam Wingard’s name to confirm the title “Origins.”