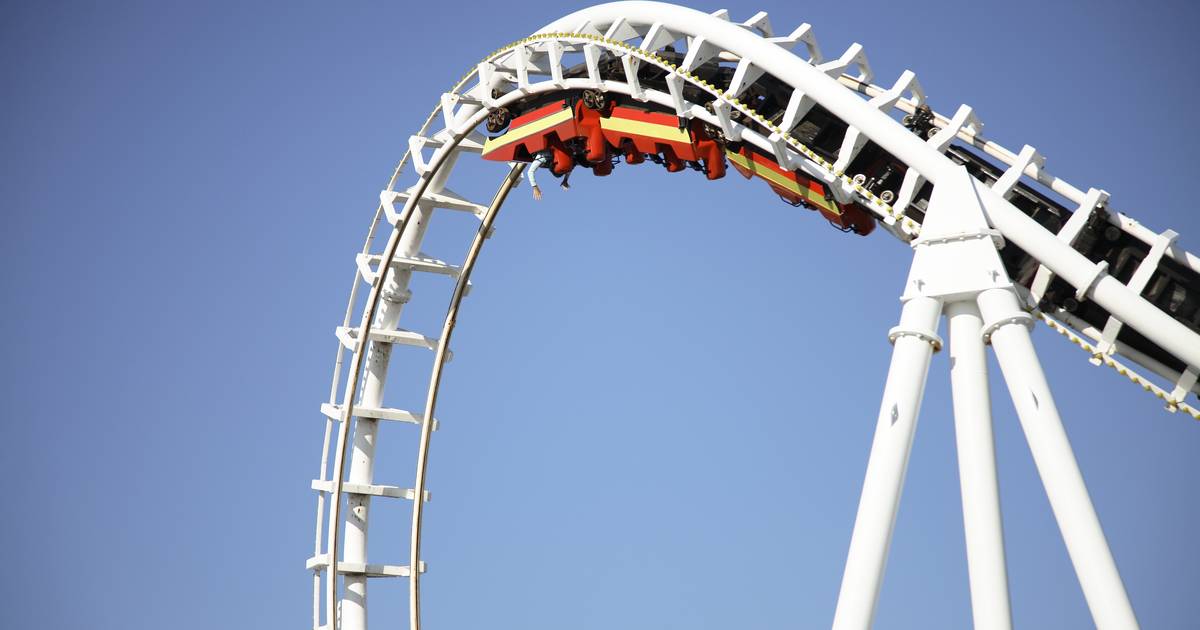 Do-Dodonpa was closed after four passengers were injured while riding. The Japanese attraction reaches a speed of 180 kilometers per hour in 1.56 seconds, making it the fastest roller coaster ever.

A press release from Fuji-Q Highland Park says the roller coaster is closed due to a “safety overhaul.” Four passengers are said to have been injured between December 2020 and August 2021. According to the regional government in Yamanchi, where the park is located, there are fractures to the neck and spine.

“A causal relationship between injuries and amusement machines has not been confirmed at this time,” Fuji-Q Highland said. “We would like to express our sincerest condolences and apologies for the inconvenience we have caused to the parties involved,” said Attraction Factory. No reopening date has been announced at this time.

According to news site Insider, there are rumors that the injuries were caused by sitting incorrectly. A 30-year-old woman who was injured on a ride in December told a local newspaper she “may have leaned forward” on the roller coaster. However, the park requires visitors to recline while riding.

Select an attraction worthy of a spot in Monopoly Plopsa