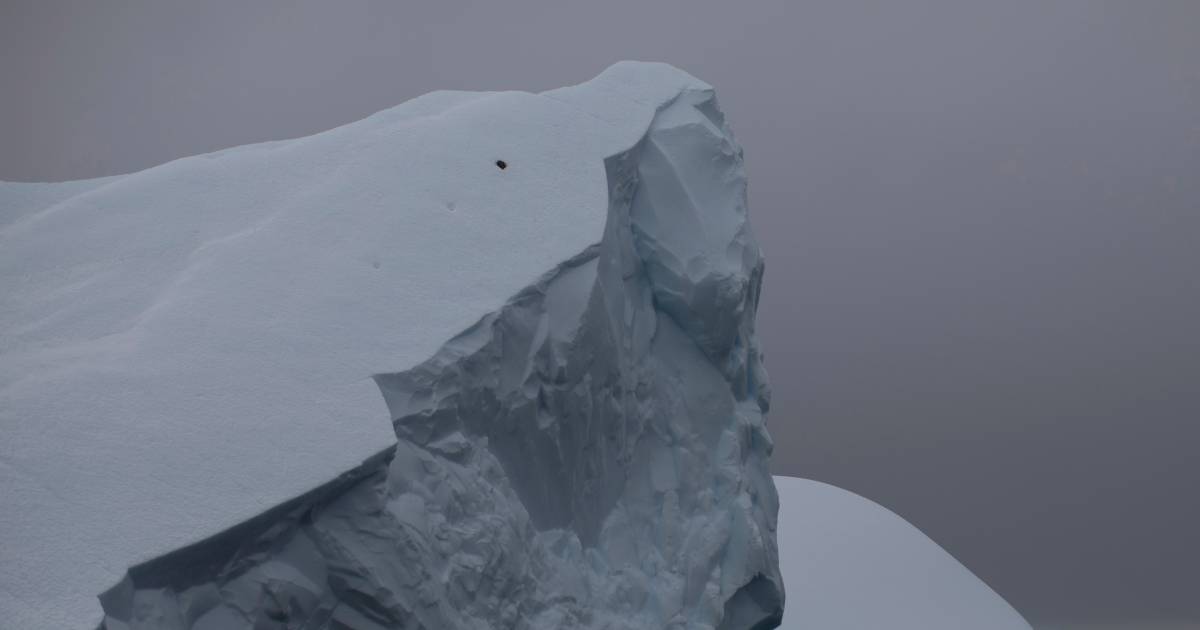 A giant iceberg has separated from Antarctica, roughly twice the size of Groningen. The piece is now floating in the Weddell Sea. According to the European Space Agency ESA, it is the largest floating iceberg in the world.

To date, the largest iceberg was 3,380 square kilometers (A-23A). It also floats in the Weddell Sea.

Scientists discovered the A-76 in recent images from the European Space Agency’s Copernicus Sentinel 1 satellite. The iceberg has been torn apart from the Felshner Rune Ice Shelf in Antarctica, the second largest ice shelf on Earth.

The plateau, formed from the glacial ice on the mainland, covers an area of ​​approximately 430,000 square kilometers. The thickness of the ice in some places is 600 meters, and the water depth under it is up to 1,400 meters.

Occasionally, bits of the ice shelf crack. It happened in October 1998 with the A38 iceberg. With an area of ​​7,500 square kilometers, it is larger than the combined territories of Groningen, Friesland and Drenthe. Later the iceberg split into three pieces.

It is not uncommon for an iceberg to break. According to Ted Scampos, a University of Colorado glacier scientist, this has nothing to do with climate change. Since the ice shelf was already floating in the sea before it was broken, Scampus is not expected to affect the ocean level rise.

Researchers believe the A-76 will eventually split into two or three pieces. Other icebergs have collapsed relatively quickly in recent years. According to the US National Snow and Ice Data Center, this is due to global warming.

Earlier this year, scientists said another gigantic floating iceberg, heading to an island with penguins near the southern tip of South America, had already been drastically shrunk and broken in pieces.