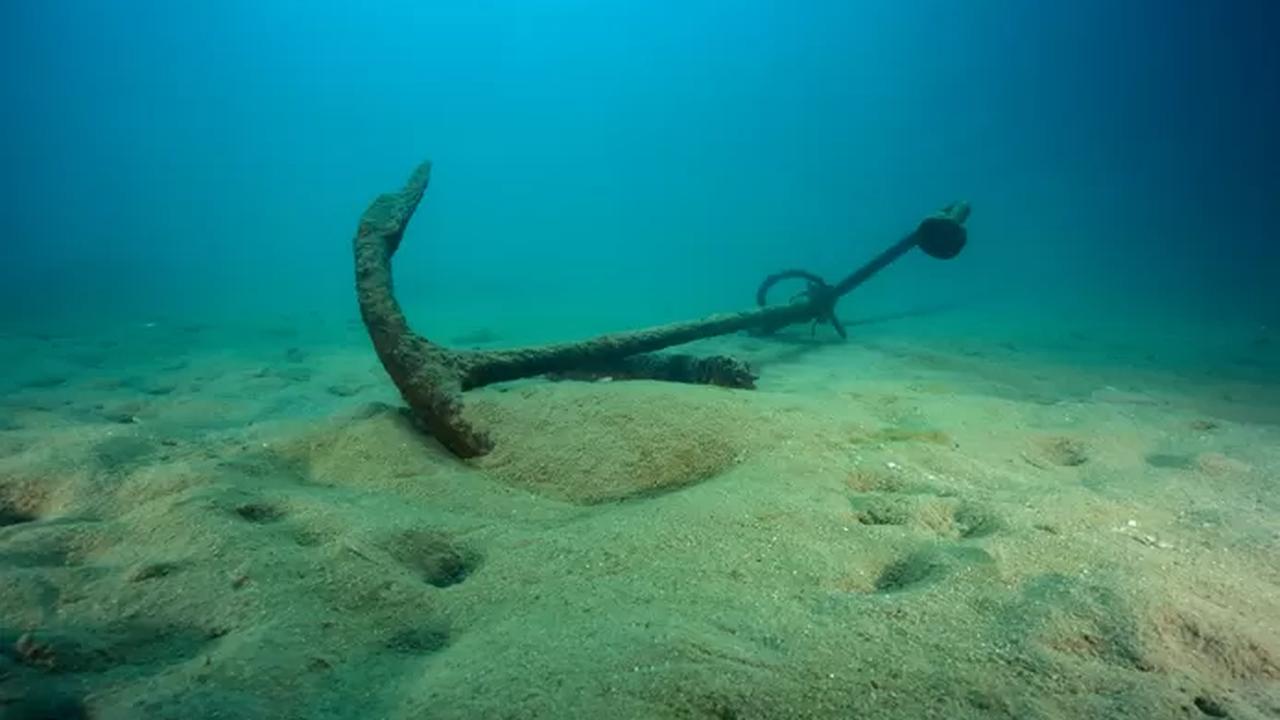 Divers have discovered the wreck of a 17th century warship off the coast of Great Yarmouth in Britain. The ship ran on a sandbank with the future King James II on board and crashed within an hour. The wreck was actually discovered in 2007, but the University of East Anglia announced the special discovery only on Friday. The discovery was made in international waters and had to be secured first. Additionally, it took several years before he was recognized.

British archaeologists speak of one of the most important discoveries in maritime history. Professor Claire Jewett of the University of East Anglia says the discovery sheds new light on “the social, political and maritime history of the seventeenth century”.

Cannons, cutlery, unopened wine bottles and cups were found in a wooden chest and the ship’s bell at the wreck.

The Gloucester hit a sandbank in 1682 after James and the pilot had an argument over the ship’s course. The ship sank in a short time. Hundreds of crew members were killed. The number of casualties was so great that James had long refused to leave the sinking ship. According to the rules, the crew was allowed to disembark only after him. James himself barely escaped the disaster.

James II ruled England, Ireland, and Scotland from 1685 to 1688. He was the last Catholic British monarch. The exact location of Gloucester has not been revealed.