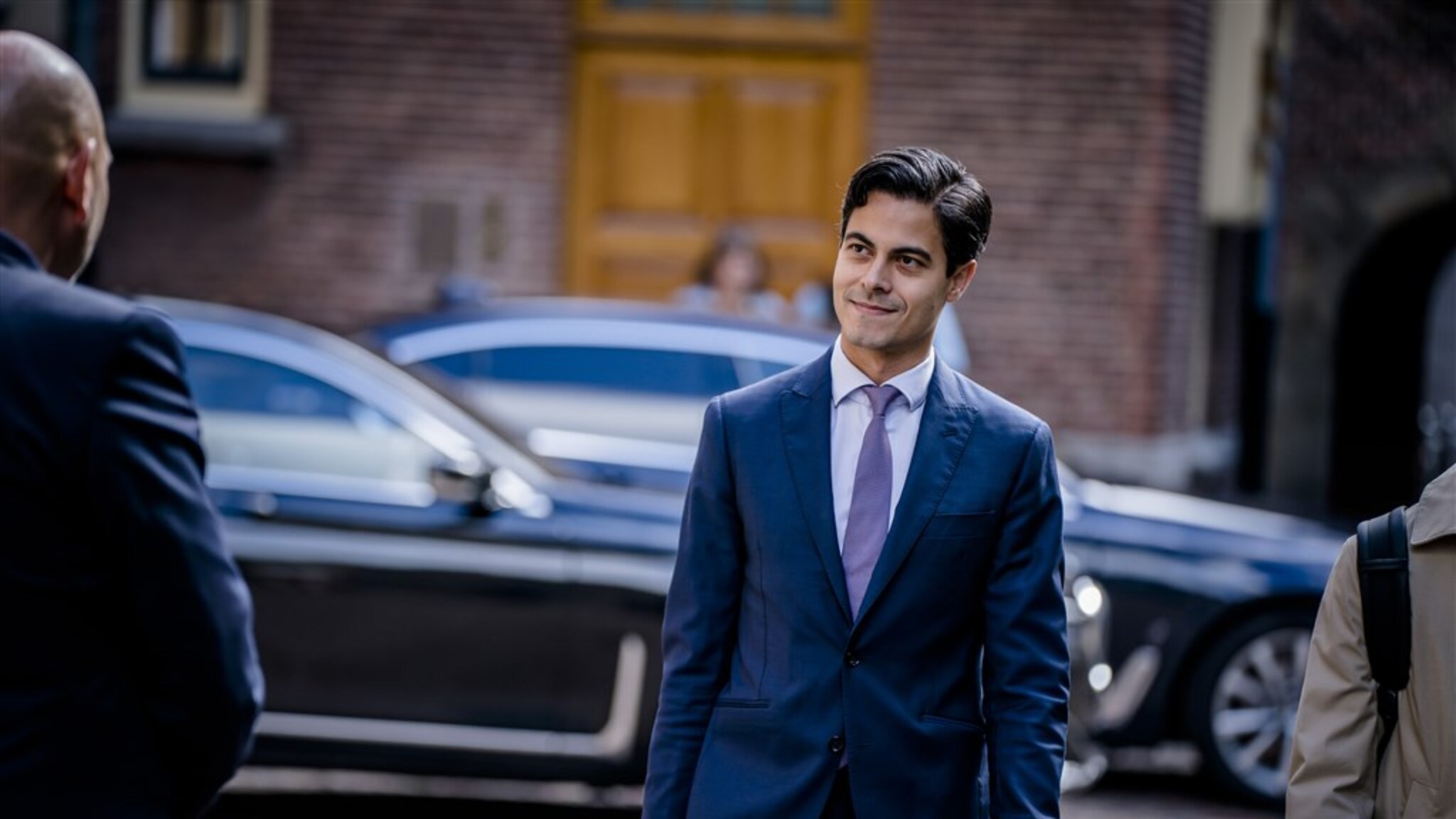 In the UK, oil and gas companies will have to pay an additional tax on their profits until 2025. British Chancellor of the Exchequer Rishi Sunak said the percentage would rise from 40 percent to 65 percent. Announced at the end of May†

The tax increase is part of his package of measures to offset the rising costs of the British population. Such a tax was also introduced in Italy. Politicians there even want to tax the banks that benefit from higher energy prices, Reuters news agency reported at the beginning of June†

In the Netherlands, Minister Rob Getten (Climate and Energy) also received questions about such a tax from MPs Henri Bontenbal, Inge van Dyck (CDA) and Lorenz Dassin van Volt: This tax is also not possible in the Netherlands, to help poor families? Somewhat offset for the high energy bill?

No, this is the answer from Getten and Ministers of State Hans Velebreev (Economic Affairs and Climate) and Marnix van Rijk (Finance). Such an additional tax on “excess profits (…) is not possible in the short run and has a number of bottlenecks”, Do they write?†

The first hurdle, according to the ministers, is that it is impossible to measure what part of the profits companies now owe to rising energy prices. And if you can’t measure it, that’s the reason, it can’t be extra taxed.

The company could have started to operate more efficiently due to this higher profit portion. So an estimate must be made and the government does not want to risk that.

Another bottleneck is that it would take two years to introduce such an additional tax. In addition, according to the Cabinet, this is not allowed, since the imposition of additional taxes on a certain group of companies violates the rules of state aid.

Gettin, Filbreve and van Rijk also point out that about 70 percent of Dutch oil and gas profits actually go to the country. This is done through the regular corporate income tax and the separate fees that exist for companies that are allowed to extract raw materials from Dutch territory.