There are thirteen new homes in the Philippines, but there are murmurs 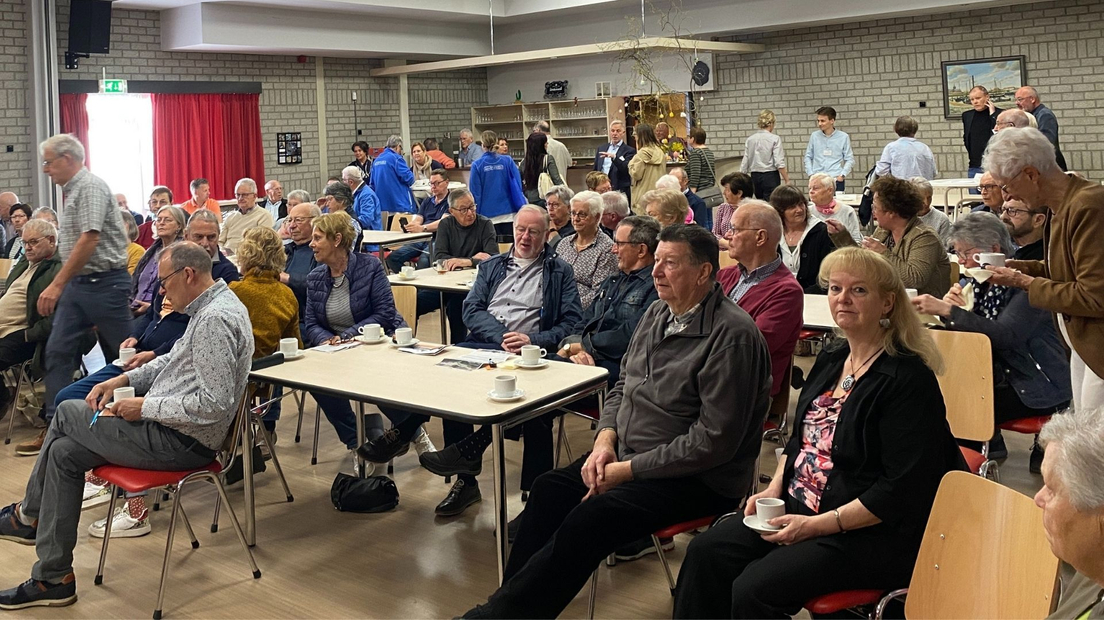 Head Ankerhof made it clear that thirteen community houses were to be built on the existing retirement housing complex. Jos de Blok, of Buurtzorg, kept the plans close to him and explained: “I always imagine my mom ending up in one of our homes. Sometimes I see things in the nursing home that I don’t like for her. That’s why I keep it. Like little.”

Ankerhof currently has 22 homes, so there will be thirteen homes. According to Alderman Frank von Hull, the reason is simple: ‘parking pressure’. But all the residents there did not understand what Alderman was talking about. “You can park your car here anywhere.”

Most of the existing residents have a big annoyance: they think it should have been built yesterday rather than a new campus today. “This is a huge scandal,” Willie Checkers said. “It should have been completed a long time ago, but we still see a catastrophe.”

When a spokesman for Wongkot said it would take another two years to build thirteen houses, the mood seemed to change. “It’s been going on for years, and the end is still far away,” he said from the hall.

In addition, current residents are reacting strongly to the condition of their homes. “The windows and doors are open. You can go in and set things on fire. They don’t care.”

Alderman von Halle acknowledged that there were very few houses in the Philippines, so he explained the plan for twenty more houses on the site of the community center de Coyne. “We want to maintain the function of de Coyne in conjunction with the construction of new apartments.”

See also  After the end of the Checkers, a new root cabinet is far away

That can lead to another problem. “We need to see how many cars we can get rid of.” Alderman also indicated that he was willing to do all he could to find a solution. “It’s time to dump her and move on.”

This is the message of GO-RTV.