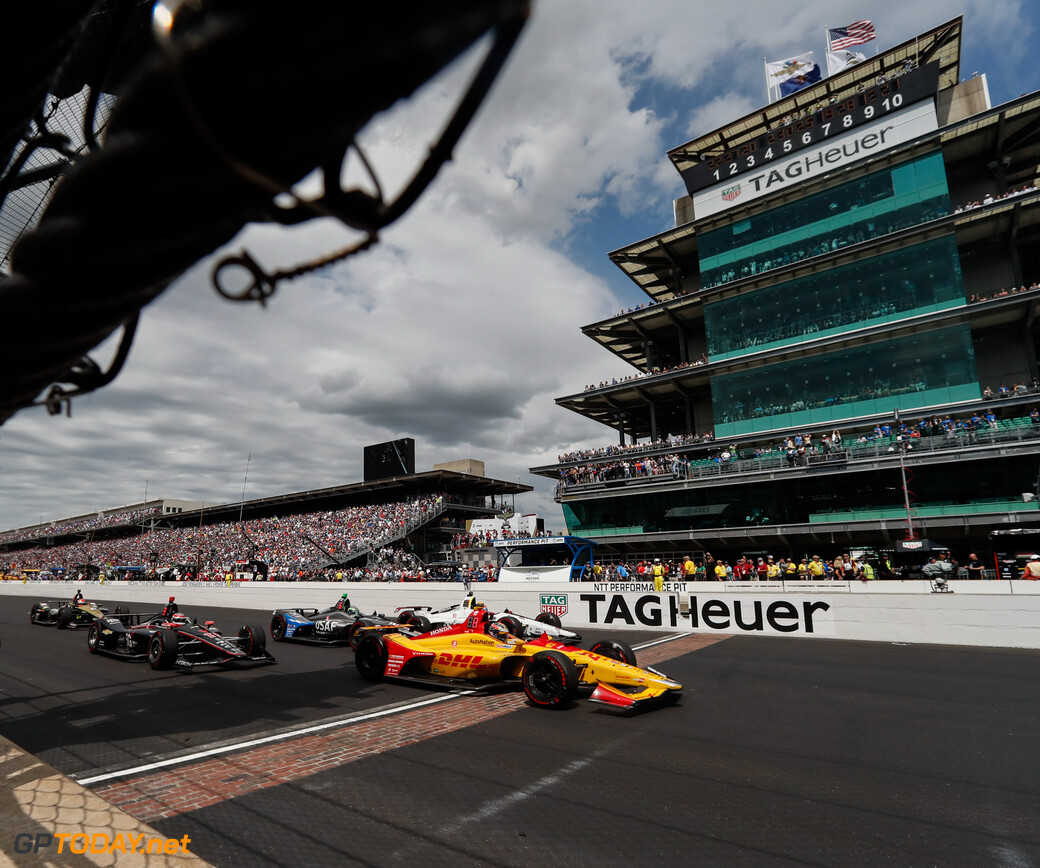 Indianapolis Motor Speedway will not have a Formula 1 Grand Prix ‘in the near future’.

Previously, it appeared that the inner circuit track could be used again for F1 racing, due to interest from Formula 1 to drive more races in the US.

Roger Penske is the new owner of the track and a former F1 team owner. He was more favored with racing, as Formula 1 used to run at Indianapolis Motor Speedway. Last year he said he was studying the possibilities of organizing races this year until 2023.

Now he says to Indianapolis Star: “I don’t see Formula 1 (here) in the near future. Of course (we want) if there is an opportunity for us, but we haven’t had any serious discussions at the moment. I have personally spoken with Stefano Domenicali and we would like to manage it, but I think it will depend on the economy.” We need to be stable, and then you will want to invest in the economy.”

“It’s not just about getting a sponsor, but how it all fits into the overall picture,” Pinsky added.