There will be plenty of space on both sides. 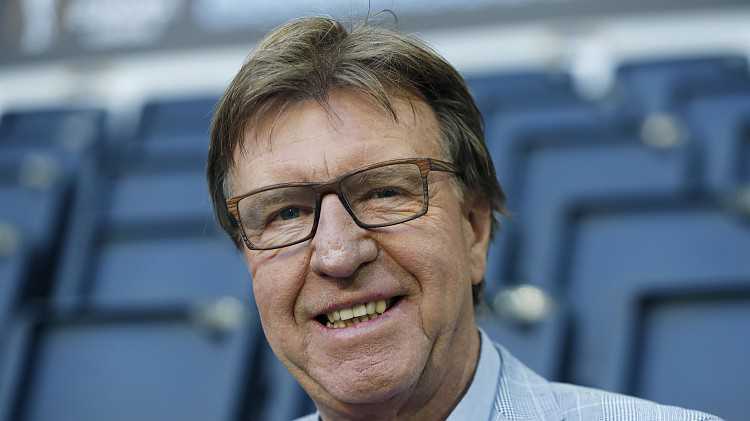 The classic is on the show again on Sunday. Feyenoord visits Johan Cruyff Arena. The Rotterdam team had a good week, yesterday they managed to qualify for the UEFA Conference League quarter-finals. The Amsterdam team had a bad week, losing to Benfica in the Champions League. In the Eredivisie podcast launched from Telegraaf Valentin Driessen, Mike Ferroy and Bem Sidi discuss Sunday’s game. Aad de Mos is also called.

De Mos believes Feyenoord will play offensive football against Ajax. This is what he says in Telegraaf podcast† “It will be an open match, there will be plenty of space on both sides.” Mike Ferroy wonders if Feyenoord won’t play the way he did in the first leg against PSV Eindhoven.

Driessen thought it odd that Desires would cheer so hard during his goal. Toornstra accidentally fired that free kick in his direction, and started chanting very loudly. He should have walked to Tornestra. Driessen also notes that strikers are often happy with their success. The guys also saw that De Wolf was on the phone with Slot during the match. Driessen wonders why this should be done. “The wolf could have solved that by himself.”