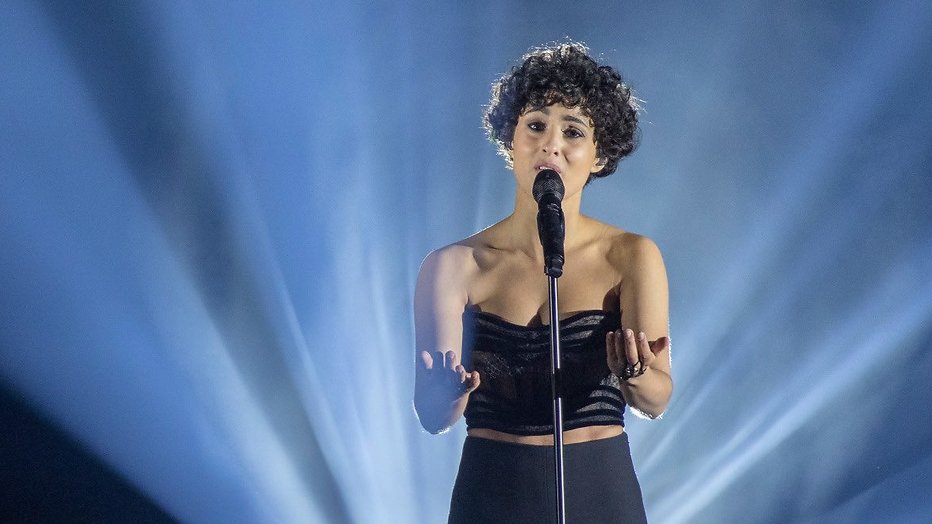 Germany, France, Italy, Spain and the United Kingdom each year give the largest amount of money to the EBU (European Broadcasting Union) for the TV and radio rights and in return for a place in the Eurovision Song Contest final. The Netherlands qualified directly for the final because they organize fully MICMAK.

This does not mean that the “big five” always score high. On the contrary, they often cause a mess. But it’s different this year. France and Italy both have a chance to win this year. We will go through it with you.

Oh, what a sweet song. Barbara Bravy (large image) does what France does best, she sings classic chanson. According to Barbara who wrote the song herself, there he is An ode to old songs in the line of Edith Piaf and Jacques Brel. These are big shoes to fill, but the 27-year-old singer is one of the biggest favorites to win at this festival.

In recent years, the British have been a regular joke at the Eurovision Song Contest. They don’t seem to care at all. This year is fortunately different because James Newman (John’s brother) has a beautiful voice and comes up with a nice pop song. But it’s all too banal for great success.

We can rule out Germany’s win anyway, because what Jenrick is doing here can’t be taken seriously. We’re glad the singer doesn’t hold any hate, but why he packaged this message in such a childish way is a mystery.

Blas sings a rather boring song that you forget as soon as the singer steps off the stage again. And he doesn’t have a good voice either. The Spaniard has a beautiful logo that makes up for something.

Italy teams up with Måneskin, who wears interesting leather shoes and lots of make-up for the Eurovision performance. We don’t see a lot of rock at the Eurovision Song Contest, so that’s a lot of fun in that regard. So Italy has a good chance of winning.

Watch the schedule for the second semi-final here