These are the most popular series of 2020! 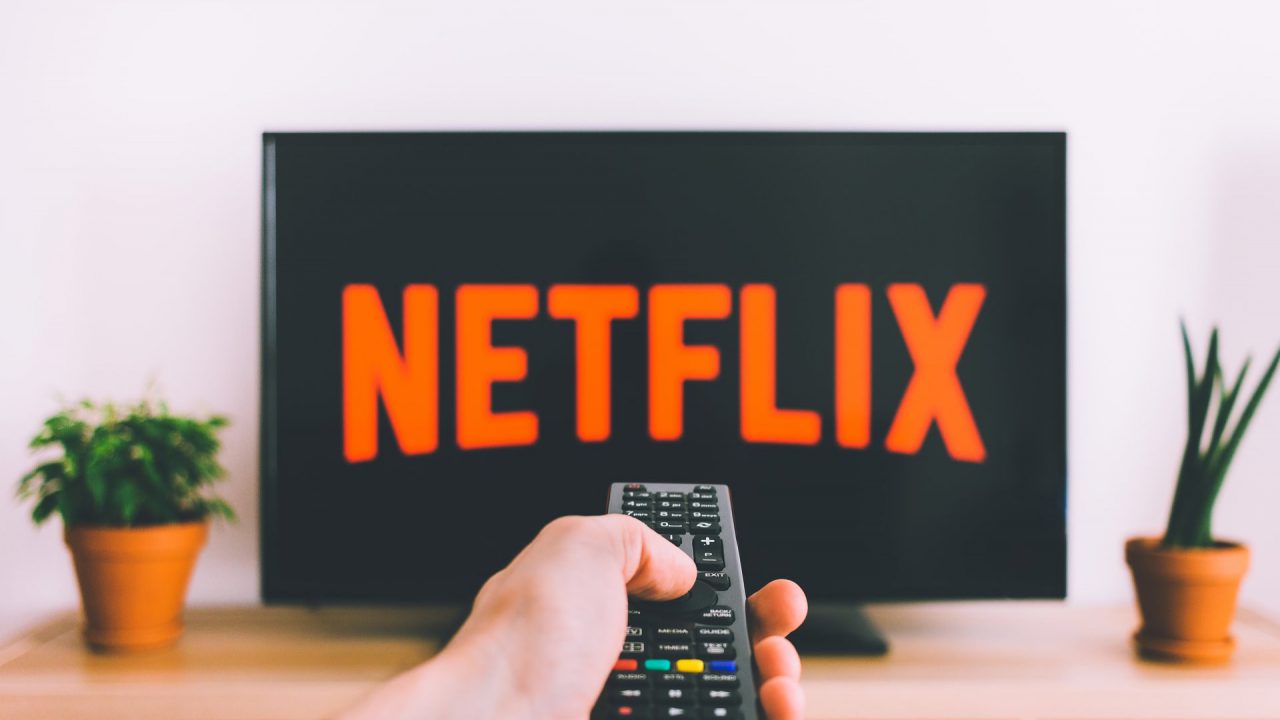 Do we have a big surprise?

Before we take a look at the overall overview, we take a quick look at Netflix and Disney Plus. Last year, these were the top three on Netflix: The Queen’s Gambit at number one, Emily’s in Paris at number two and Lucifer at number three. Not surprisingly, all three were new and popular series. It was a bigger surprise at Disney Plus, as this was the top three: The Simpsons, Mickey Mouse Clubhouse, and Star Wars: The Clone Wars. The first two in particular have been running for a while and it seems like people here are choosing more for the older but familiar.

What are the most popular series of 2020?

But now we have a complete overview, for which we have a small comment. These are just numbers from the United States, and therefore they could differ slightly from the numbers in the previous two articles. Netflix has managed to dominate there and She managed to get the complete Top 10: