These Entrepreneurs in Ukraine Suddenly Don’t Do Business, But Offer to Help 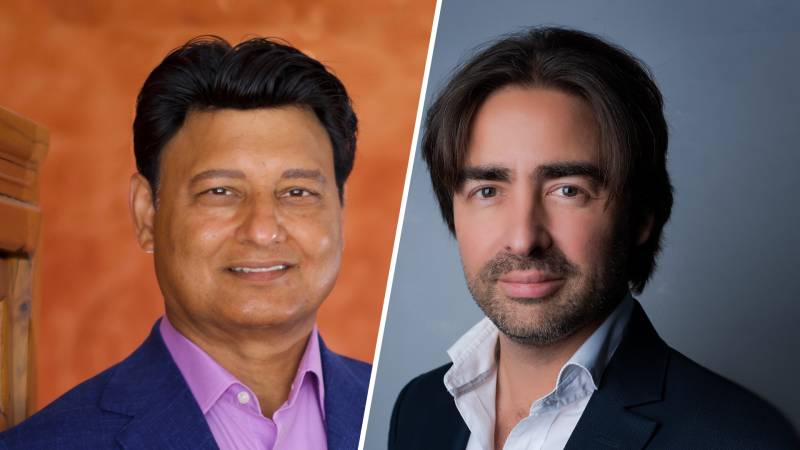 It so happened that Bas Gudska and his Ukrainian wife Ksenia were in Holland doing business when Russia invaded Ukraine. The Dutch IT entrepreneur has been living in the country where his family belongs since 2013.

“We immediately started getting friends and family to safety from here,” says Godska. Soon an institution arose from this. “The network’s fundraising boom has shaken the Dutch business community.”

It worked. Well-known entrepreneurs such as Willem Sijthoff and Barend Raaff have committed to the foundation. Thanks to the funds raised, Godska now supports 700 refugees. “We arrange the host families, to get some money, and clothes for the first two months here. After that, we assume that the help from the government has started.” The institution also sends medicines. In his personal capacity, Godska also bought a number of flak jackets to protect his acquaintances in Ukraine.