Thierry Baudt was a gay magazine model: ‘I didn’t quite fit into it’ | stars 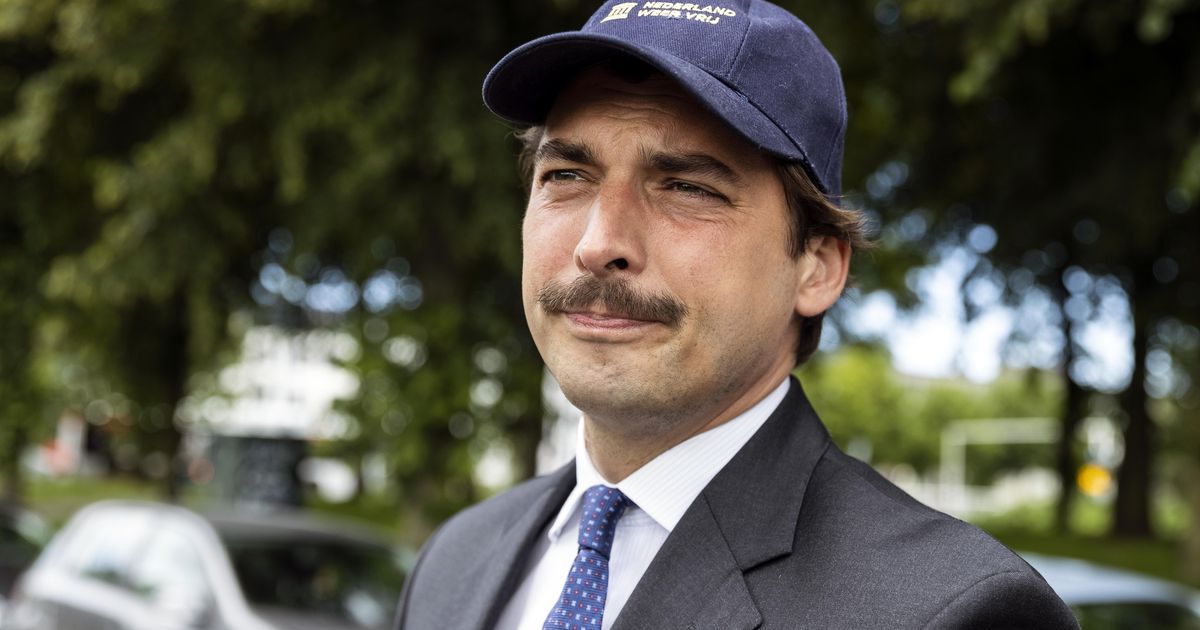 in the last Budbast This season, Bastien Mejer confronts the politician with his modeling past. “Yes, how do you know that?” Bodet said while taking a sip. “I’m so glad you found it. I worked as a model for a year and a half. I actually love it… I’ve never done it… so much more.”

However, Baudet has no active memory of the magazine’s name. “I’ve been to many gay magazines. What was that magazine called again?” Cappuccino? espresso? (…) I’ve also done things for G-Star and Nike.”

Baudi – who in the recent past was standing at the piano naked by the pool during his vacation – was seen on the podium. “I’ve attended quite a few shows. By the way, I didn’t quite fit for it. First, because I found it too tiring to stand for a day. Second, because I think I have a very big figure.

Such a director would say: “You must look angry,” but at that moment I felt very happy. I found that very difficult. Maybe you can learn that. But I don’t think a great role model has been lost in me.”

In RTL 4 Van der Forest sees the stars The topic was also discussed briefly four years ago, although it is clear that Bodet had no meaning in his discussion. Seeing the photo, he said, “I’ve been a model for a while, by chance, but I’m getting rid of it.”

By the way, Baudet is probably referring to express, a magazine founded in 1988 and made by and for LGBT youth. The magazine has been published entirely digitally since 2014. express He was unavailable on Saturday afternoon to check out Baudet’s potential modeling career for the magazine.

READ  Erica Melland: "Martin's screams make me sound like a pirate" The Stars