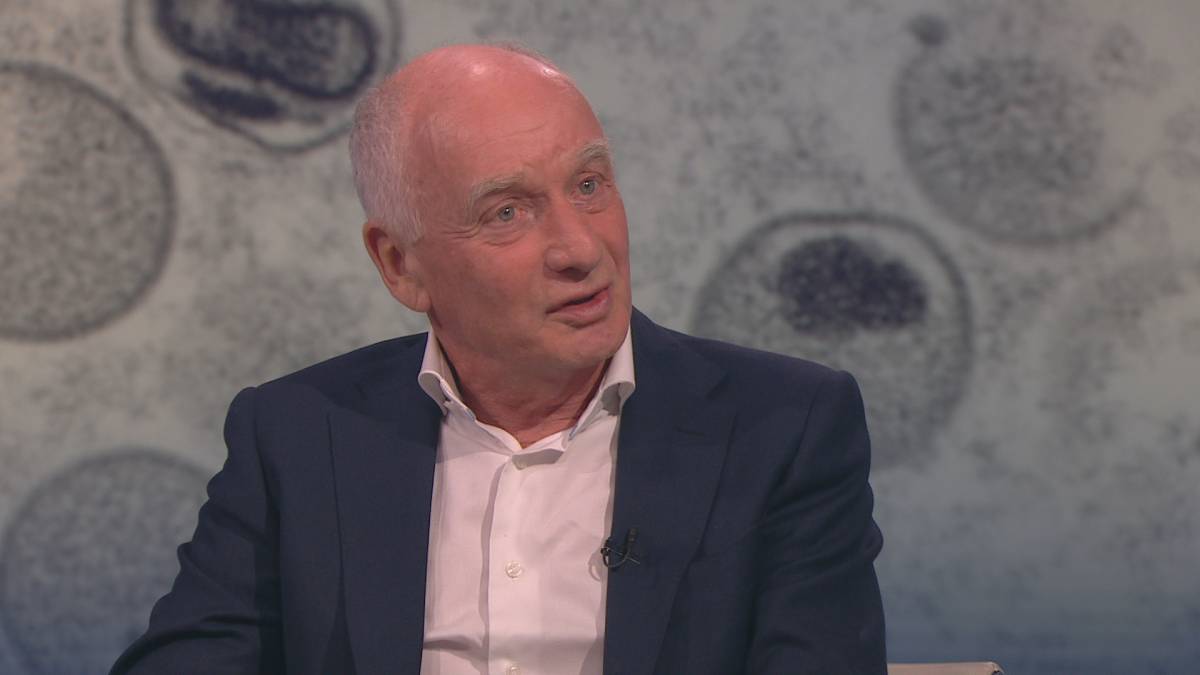 As the monkeypox virus continues to spread, the Pride Amsterdam event poses an additional risk. says Royal Coutinho, former director of the RIVM news hour† “I think you should think very carefully about whether you should do this. And can you make it more clear to people what’s going on?”

Anyone can get infected with the monkeypox virus, but this time the virus is mainly spread among men who have a variety of sexual contacts with other men. Infection occurs not only during sexual intercourse, but also through skin-to-skin contact and indirectly through the air.

Pride in Amsterdam kicks off at the end of the month. Coutinho: “I think you have to realize that events like this pose an additional risk. That’s not what you want.”

Coutinho won’t say whether the event should go ahead or not because it’s not about him. “You can’t just worry about it and say: It’s going to be great. I think you’ll have to see how it develops in the coming weeks. But it’s definitely an added risk. And we want that spread.”

He also believes that we should think carefully about the vaccines we already have. “We have 100,000 doses. They were made for biological warfare, and we bought them because of the smallpox risk.”

“We think the vaccine provides protection, but we don’t know for sure,” Coutinho explains. “Because it hasn’t been fully tested. But it’s likely to happen. It’s really a happy coincidence. A lot of other countries don’t have anything, so we’re good in that regard.”

But no decision has been taken yet on providing those vaccines. “I think it’s important to do it quickly because you shouldn’t underestimate it. You’re talking about a smallpox virus.”

Watch the conversation on Nieuwsuur here: