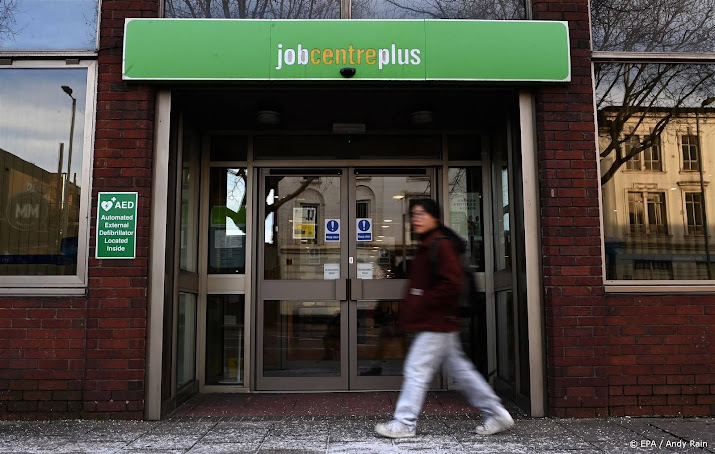 UK immigration restrictions, which were imposed after leaving the European Union, resulted in a shortage of 330,000 workers in the country. Sectors with a low-skilled workforce, such as retail, hospitality, transport and warehousing, are being particularly hard hit by the end of free movement of people between the UK and the EU, according to a report by the London-based think tank Center for European Reform (CER).

The UK has lost about 1% of its workforce due to the impact of Brexit, according to economists at the think tank. Although leaving the EU resulted in an increase of 130,000 non-EU workers, stricter immigration rules reduced the number of workers coming from the EU by about 460,000, the economists said.

The British government promised to curb the supply of cheap labor from Europe when it introduced a new post-Brexit immigration system. Incumbent Prime Minister Rishi Sunak’s Conservative Party pushed for leaving the EU at the time, but the current government is now struggling to deal with the economic fallout from that decision.

The labor shortage also contributes to strong wage growth in the UK, which makes it difficult for the Bank of England to fight inflation. CER economists warn that “there is likely to be a combination of higher wages and prices and lower output, especially in work that is difficult to automate.”

Britain’s largest employers’ organisation, the CBI, called on the government in November last year to accept more skilled migrant workers to tackle the country’s economic problems. According to the organization, labor shortages lead to more stagflation. This is a situation where high inflation slows economic growth, and unemployment remains high.

The NFU, the British Farmers Trade Confederation, has also called on the government to be flexible with visa rules for foreign workers. Because of leaving the European Union, many workers, especially from Eastern Europe, have returned home and British agriculture is highly dependent on foreign workers.