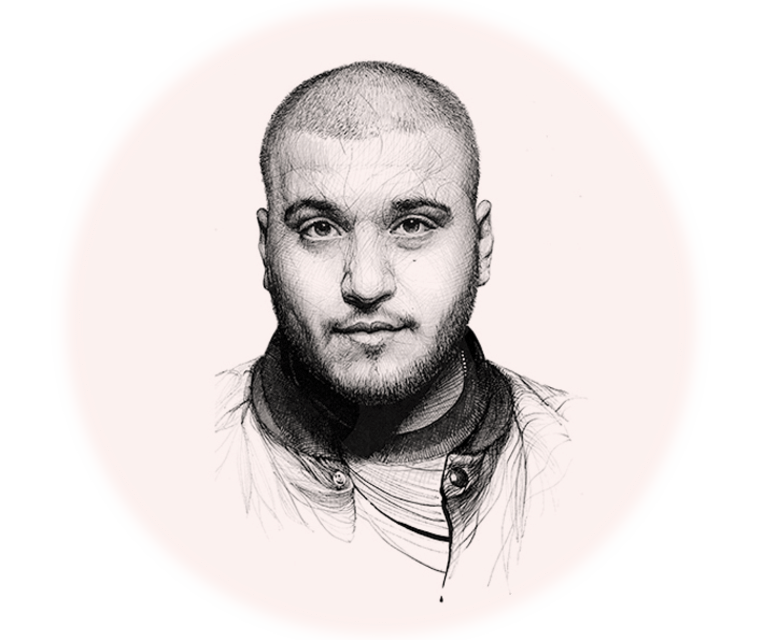 Just like affordable housing, the city also needs affordable workplaces and accessible public spaces. Places where social and artistic communication intersect and meet casually. To show that living, working, living, learning and playing can all be organized in one place. Above all they are rights and not a condition subject to highly transactional.

Incubators are likely places where all of this can come together. Places where the individual is motivated towards the group, with solidarity and creativity. They theoretically make studios, workplaces, public spaces, and sometimes homes for artists, creatives (and sometimes undocumented people), who also dedicate themselves to the surrounding neighborhood.

But it is precisely the incubator’s policy that hinders this opportunity. Because in practice it always leads to gentrification and segregation. Especially if it creates enclaves that are predominantly white and closed in neighborhoods of color – in former public spaces such as community centers and schools. Then, the developers and concepts of trendy restaurants eagerly move to places where they previously did not want to be found dead. Which is slowly complicating affordability across the region as prices rise with arrival. After that, not only the surrounding population is suppressed, but also the same “leading” artists and creators. Because these places always have a temporary job. Thus, the exact opposite of what the incubator policy claims to be achieved.

This is mainly attributable to the incubator developers, who receive all the trust and resources from the municipality to the appropriate space in the city. Hence it maintains the homogeneity of the space with the outdated “door policy”. What makes breeding grounds “affordable” are the so-called CAWA requirements. In order to allow you to hire, you are tested as an artist or creative person on certain diplomas and work experience, which excludes, for example, self-made students, pre-vocational secondary students and MBO students. So, who do we keep this rare city space on hand?

A frequently used counter-argument is that only 40 percent of breeding grounds should be CAWA tested. So isn’t there room to set up 60 percent “free”? But as long as you use CAWA, you agree to the handicap of opening these places 100 percent to the community.

Incidentally, despite this 40 percent, incubator developers cannot show how to engage and strengthen local communities. Few exceptions prove the rule. Of course it helps if the current tenants unite with the local parties in a sustainable and submissive manner. Fortunately, this happens in some places. But developers have to make space themselves.

It is often about municipal real estate that by definition should belong to the community. We don’t need frustrated brokers for that. Give our neighborhood cooperatives the space and resources (again) so we can own and manage our places ourselves.

Rapper and writer messiah hotak (1992) writes a weekly column for Het Parool. Read all of his columns over here Back.