This intimate drama can be watched on Netflix from October 21 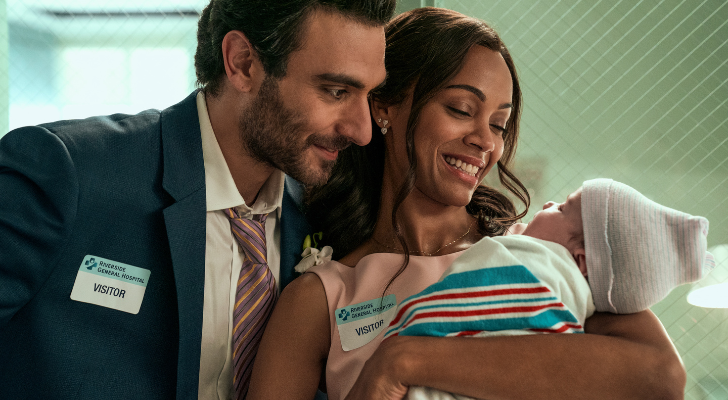 On October 21, a new drama series can be watched on Netflix. The main role in this is played by the well-known actress Zoe Saldana.

Zoe Saldaña plays Amy and Eugenio Mastrandrea plays Lino. Zoe Saldaña is a well known actress that you may know from Avatar and Guardians of the Galaxy. Amy decided to study abroad. She is an artist who unexpectedly falls in love with Italian chef Lino. The story becomes more complicated when the loving couple is torn apart by Leno’s health issues.

Also Read: Videoland is looking for a Máxima lookalike for a lead role in a new series

The story is real. Amy, who was initially primarily looking for art and discovering new places, faces her crush on a completely different side of life. She is taking the love of her life to the United States, but Lino cannot seem to be able to settle down due to cultural differences. However, their love overcomes this obstacle, but there are still more obstacles, one of which turns out to be very big and heavy. Watch the short series on Netflix starting October 21.