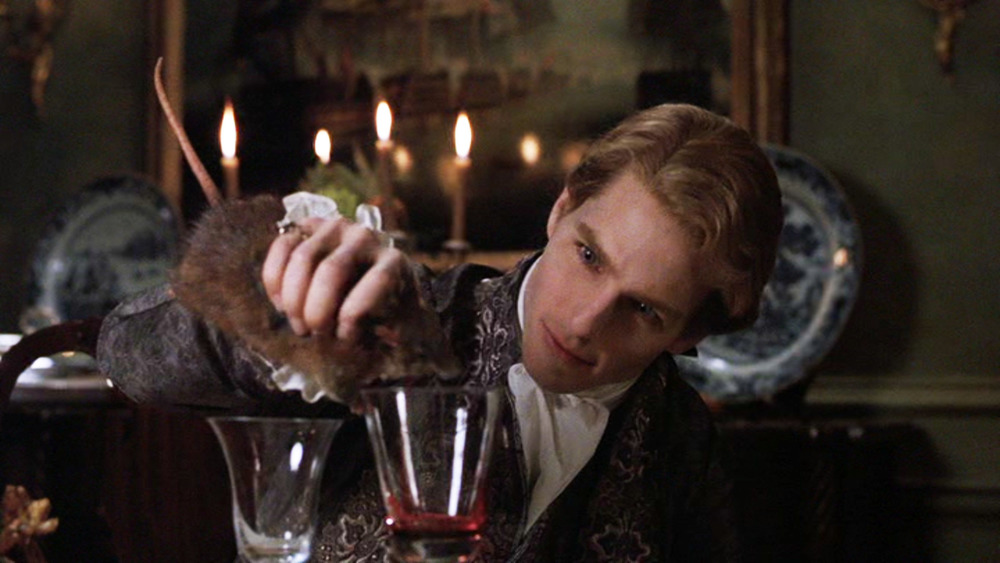 In the series, the viewer will get a glimpse into the dark past of the famous vampires from the movie.

Nearly three decades after the original movie, the series is coming this fall Interview with the vampire From. Previously, the film was also based on several Gothic books by Anne Rice. What will be the exact link between the three works? Actor Sam Reed explains.

The 1994 vampire thriller quickly became a cult classic, with fantastic roles as Tom Cruise as Lestat and Brad Pitt as Lewis. But Kirsten Dunst, Christian Slater, and Antonio Banderas also do well in the original.

According to actor Sam Reed, their story will extend into the series in a way that would not have happened with the length of a single movie.

Interview with Sam Reed
Reed, who will play Lestat on the AMC series, spoke more about the connection between the works against Comic Book. He said: “I love the movie and Tom Cruise’s performance in the movie. But when Anne wrote the second book, she split the character up a bit and understood a little bit more each time, it just brings out more of the backstory. And so, that’s what we did.”

He completed: “This is actually the second interview where they have to give Lewis a more refined version of Lestat. So, I can bring in all these great stuff, where [Rice] He talks about it in the books, which you can’t really see in the movie, since it’s only two hours long and because it’s based on the original book. We look at the whole universe. So, it’s very exciting.”

AMC’s new vampire series will be released on October 2.