‘This is what hell looks like to me’: The world’s largest cruise ship is the target of ridicule 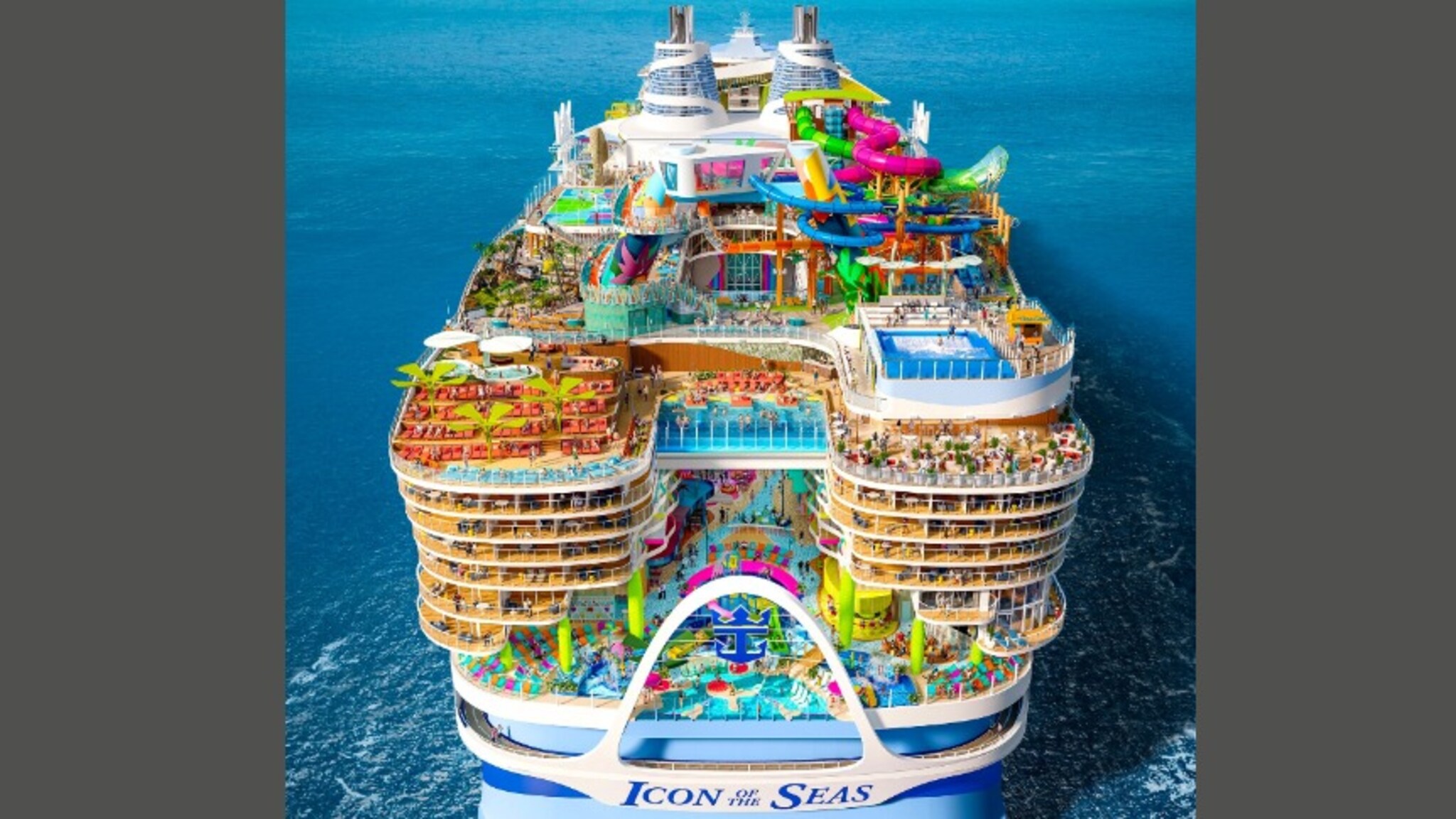 Journalist Heidi Stephens of the Guardian chirp This week’s photo of the paranoid ship. “I can’t stop watching,” she wrote. “This is what hell looks like to me.” Her son described it as “human lasagna.”

Stevens has received thousands of comments from Twitter, mostly making fun of her. One person wrote: “It looks like a fake from a Pixar movie.” The ship also reminds someone of Candy Crush. Some make the comparison with a collapsible storage box:

However, tickets for the first sailing to the Caribbean were sold like hot cakes. In fact, the first flight has already been sold out.

The Icon of the Seas will be especially attractive to American families with well-stocked wallets, as might be expected. They go to Florida and then go to Mexico and the Bahamas, among other places. This is what the ship would look like:

Meteorologist Rainer van den Berg of Buenradar first thought it was a fake when he saw the photo. He calls it a “floating environmental disaster.” “Too crazy for words.” According to the weatherman, it’s a “disaster in the making” due to emissions.

How polluted is the ship? Bart Verheijn, climate specialist at RTL News, says the ship I will not sail on fuel oil But on LNG. “In principle, this LNG is cleaner than fuel oil. But a huge mass has to be transported through the water. Per person per kilometer, it costs a lot of energy. It’s an inefficient mode of transportation.”

It is also questionable whether LNG is really better because methane sludge may leach away, which are heavy greenhouse gases. In addition, there is a shortage of gas, including liquefied natural gas. “You may wonder if he should go for such a huge, stately horse, while homes can also be heated with it.”