This little-known vitamin can protect against dementia 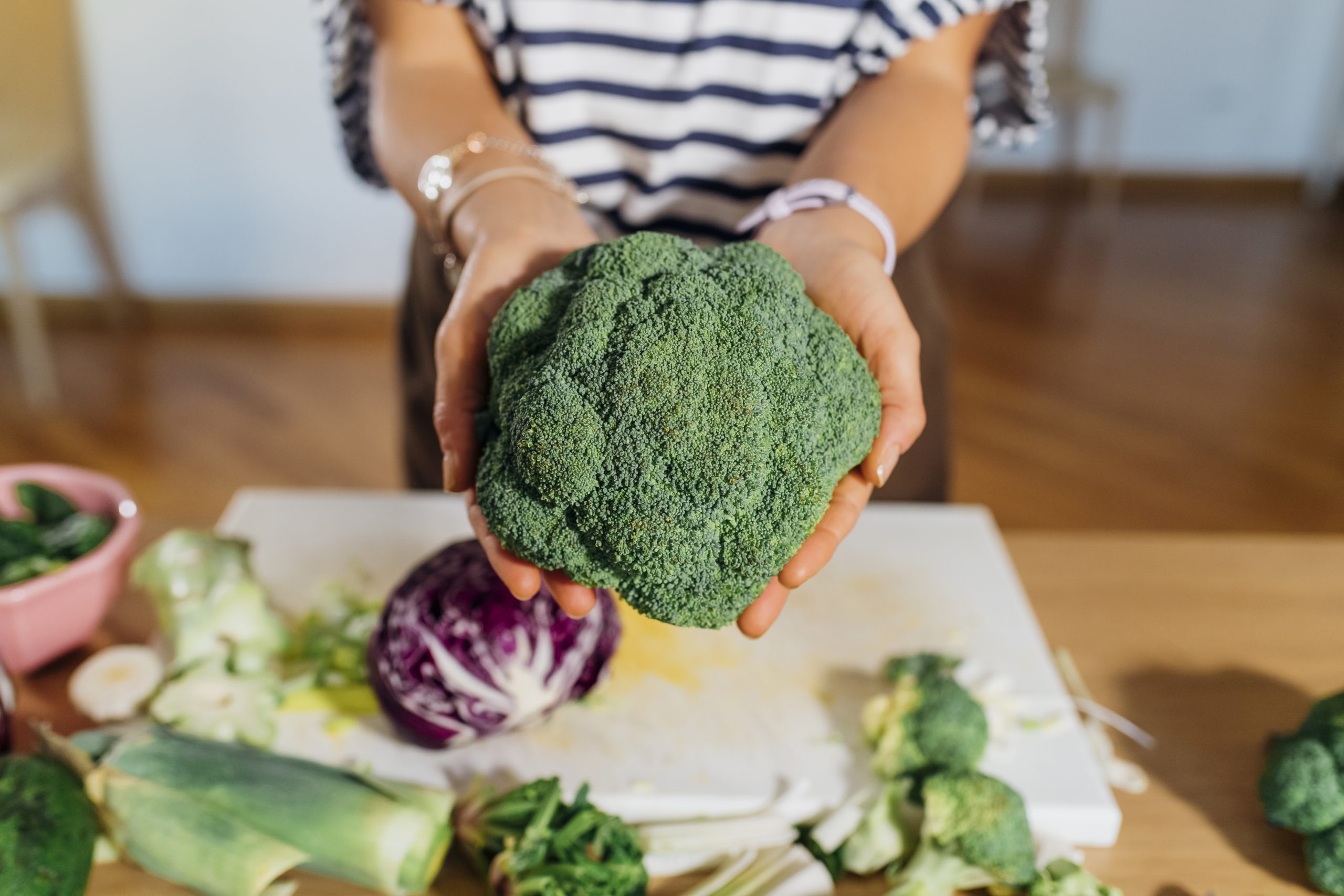 The number of people suffering from dementia is growing exponentially. The reason why researchers are looking for ways to prevent the disease. Vitamin K, which is relatively unknown, may play a role.

Vitamin K is found mainly in green leafy vegetables, which are already known to be super healthy. Think broccoli, lettuce and kale. They are also an important source of vitamin C, folate, iron and potassium. You can also find vitamin K in meat, cheese and eggs.

This vitamin is said to protect against dementia. Previous studies have shown a link between vitamin K deficiency and Alzheimer’s disease. A new experiment in mice carefully expands this evidence.

One part of the group of rats examined was given vitamin K for 17 months and the other group was not. And the results were clear: the animals that received the vitamin scored better in all trials. They had less cognitive impairments and better memory and learning ability.

According to researchers, vitamin K protects the brain from aging. How many vitamins do you need? About 70 micrograms per day. You will get it if you stick to the diet guidelines, otherwise there are extra foods.