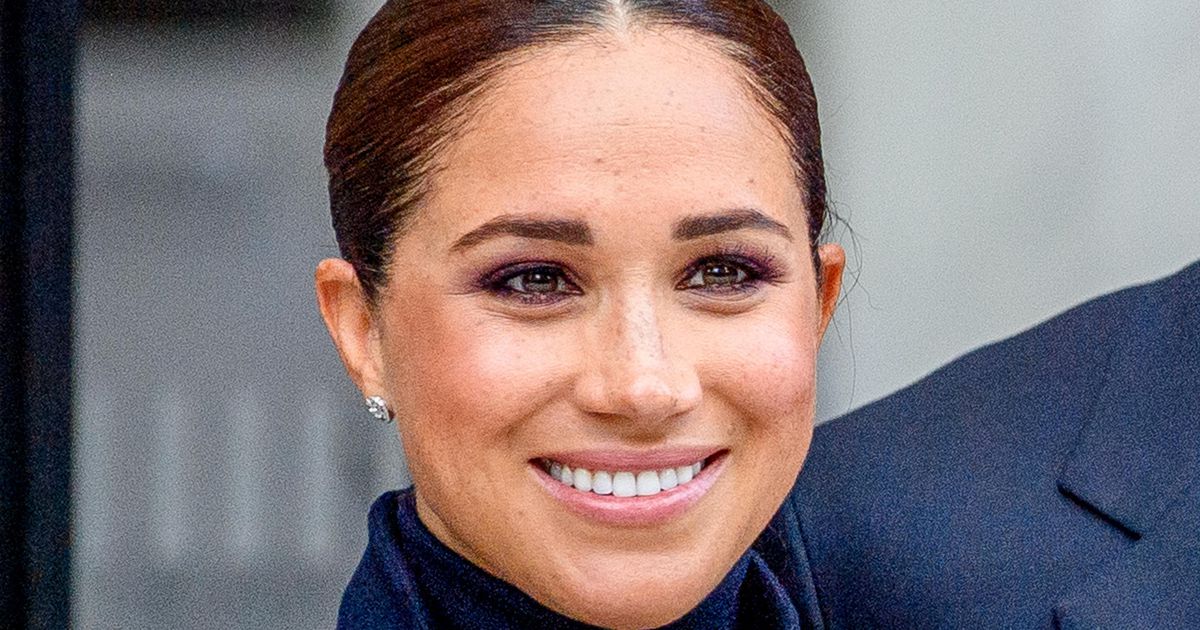 Before Meghan started dating Prince Harry, he and Meghan said they had a good relationship and spent a lot of time together. Their relationship took a turn for the worse when Meghan began dating the British prince, who is also in the spotlight. Thomas, in his words, was “thrown to the lions” without knowing how to deal with the press. “I pushed into the corner, against the wall. I made huge mistakes and to this day we still regret it,” Markle, 55, admitted in the interview.

He prefers to apologize in person to his half-sister. “I’d just go to their house and knock on the door, give her a big kiss and say I miss her so much and apologize to her face,” Thomas said. “Maybe it will happen one day. I will do anything to see Archie and Lilipt.”

During the season premiere of the Australian VIP version of Big Brother, in which Markle is participating, he once again spoke negatively about his half-sister. He claimed to his fellow co-stars that Meghan had changed a lot after she became famous. “No one can tell what happened to her. He changed the money, I think. Money and fame went to her head,” he said on Monday on the reality show’s first broadcast.