Thomas Pisquet immortalizes Normandy from space in the sun’s rays 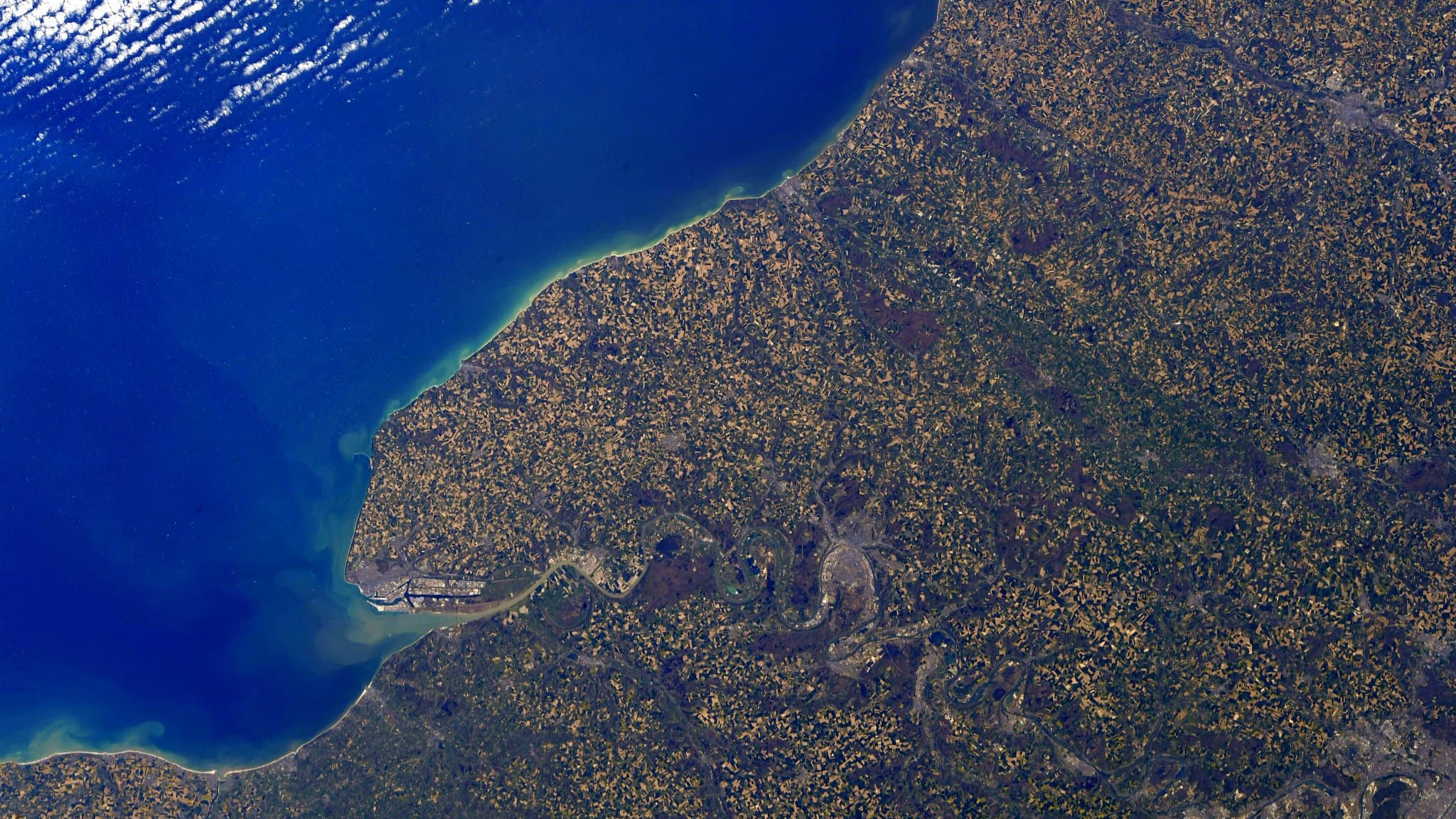 French astronaut Thomas Bisset just shared a photo of the Normandy coast in the sun on Tuesday, taken from the International Space Station.

Three days after arriving at the International Space Station (ISS) as part of the Alpha mission, French astronaut Thomas Bisset shared the first shot from space. Normans have never failed to immortalize their homeland.

“The road from the station always goes from west to east: an opportunity for my country of Normandy, as it is always in the sun (whatever the haters say). Opens the ball to photos from space!” And The astronaut tweeted on Tuesday afternoon.

The Alpha mission is the third such mission for SpaceX since the United States resumed manned spaceflight. With 11 passengers, the International Space Station is currently unusually populated.

As part of this mission, the station crew plans to capture 1.5 million images of the Earth, documenting phenomena such as artificial lighting at night, algal blooms, sea floor cracking and the formation of Antarctic ice.