Thousands of homes in Suriname have been under water for more than 2.5 months | right Now 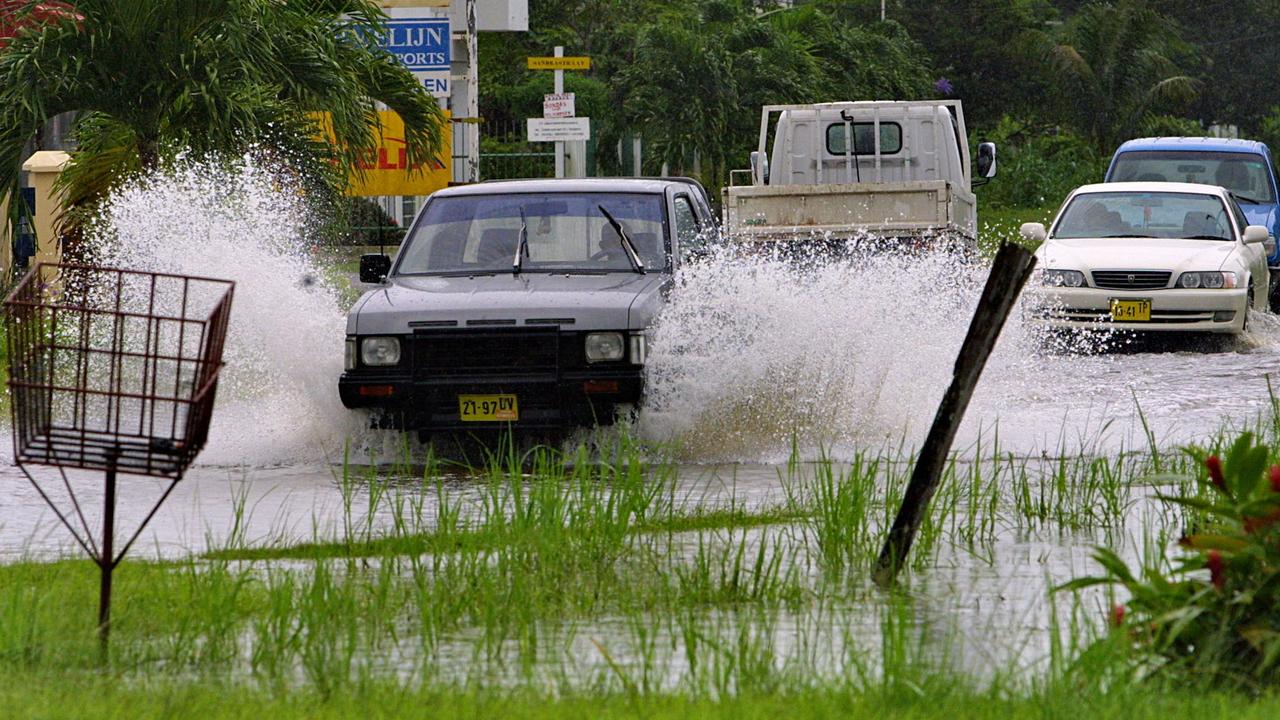 The homes of thousands of residents of about 35 villages in the interior of Suriname have been inundated for more than 2.5 months. It may take weeks before they can return. Floods are the result of heavy rainfall and the absence of a dry season.

As a result, there are also major problems with the dam, as water is allowed to pass through to prevent it from collapsing. This drainage causes additional flooding to neighboring villages.

Experts, including meteorologists and state-owned Staatsolie, predict that floods in remote areas of Suriname will not end until around June. Until then, Staatsolie, the owner of the dam, will have to regularly open the scrubbers to prevent the water level in the tank from getting too high. Too much water may cause the dam to rupture.

The necessary detonation will have serious consequences for the people of Prokobondo and Saramaca provinces in particular. According to Jerry Selingard, coordinator of the National Coordination Center for Disaster Management (NCCR), about 12,000 people from about 35 villages have been affected by the floods so far. The vast majority chose not to leave the house and the stove. According to Selingard, about three hundred people have left.

Since March, the National Public Relations Board has been providing villagers with food parcels and other necessities. They need food because many crops, such as cassava, ginger and sweet potatoes, have drowned. It cannot be immersed for a long time.

The relief organization will bring about thirty large water tanks to the areas in the coming weeks, so that residents can collect clean rainwater. The military, police and local officials are helping with relief.

Frustration due to lack of preparation and communication

The affected population is very dissatisfied. Their biggest disappointment was that Staatsolie didn’t get them ready for layoff in March, so they couldn’t make any preparations. Slingard says connectivity has improved in recent years. “Until two years ago, Suralco (a subsidiary of US Alcoa, editor) owned the dam. Now it is owned by the government in its personal capacity as Staatsolie.”

The company did not apologize, but acknowledged the lack of communication. “Staatsolie has now taken in all the costs, which are just under €25,000 per month,” says Slingard.